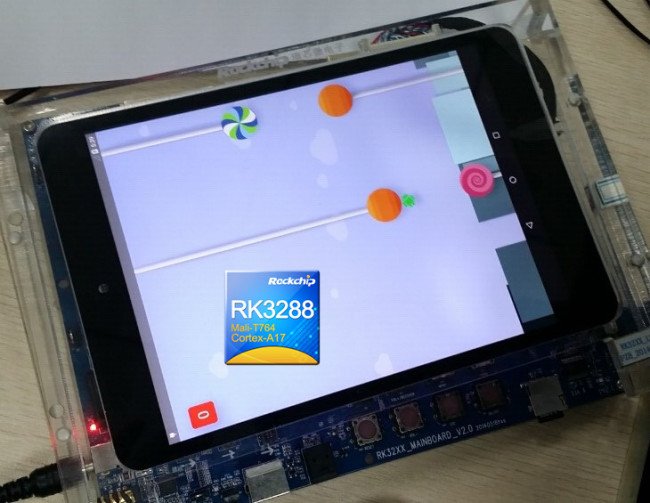 Rockchip, a Chinese company producing semi-conductors, has da poco released a press release on its web page, in which it is possible to appreciate that a tablet equipped with the RK3288 SoC has received a port of the latest release of the robot, Android Lollipop 5.0.

The images published by Rockchip, although far from being clear, would bode well for the future, especially since the fields in which the Chinese company's solutions are used are different, ranging from the entry-level smartphone, to the TV box, to the tablet until it seems, from next year, also on Chromebook. That said, however, it is good to remember that Rockchip is not a hardware company, but only a "beg", A supplier, and the task of updating the devices to a new OS is not certain of the latter.

The future, the short one surely not, will tell us if today's news is just a flag, an announcement or a concrete project.