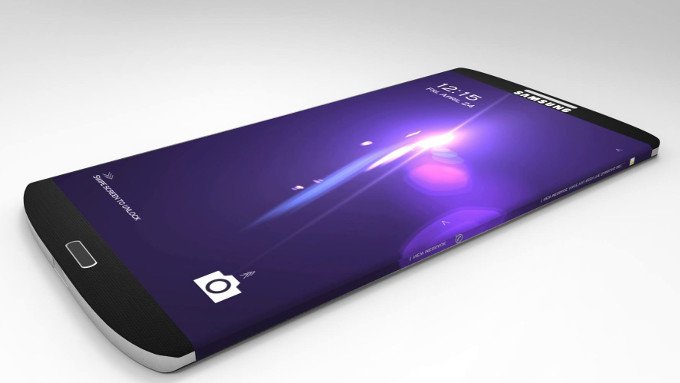 New alleged details emerge on Samsung's “Project Zero”, or about the processor, display and camera of the future Samsung Galaxy S6!

For a long time Samsung has been the leading mobile company, but its position has begun to falter in recent times. Most likely also for this reason, the company decided to design its next terminal, the Galaxy S6, "starting from scratch" (hence the name of the current project).

According to rumors, the new smartphone should be released in two different models, one with a 810-bit Snapdragon 64 chip and the other with a 7420-bit octa-core Samsung Exynos 64 processor.

Exact display measurements remain unknown, however Quad HD resolution (1440 x 2560 pixels) is expected. As for the camera, there is talk of a 16MP or 21MP Sony Exmor RS IMX240 rear sensor (with optical stabilizer) and a 5MP front sensor. The internal memory, on the other hand, is believed to be available in three different versions, respectively 32GB, 64GB and 128GB.

Other alleged features include new Samsung-built LTE modems (Exynos Modem 333), which could replace the Intel modem, along with a Broadcom BCM4773 module, which performs calculations related to the work of GPS, Bluetooth, Wi-Fi and other sensors. on a single chip, minimizing power consumption.