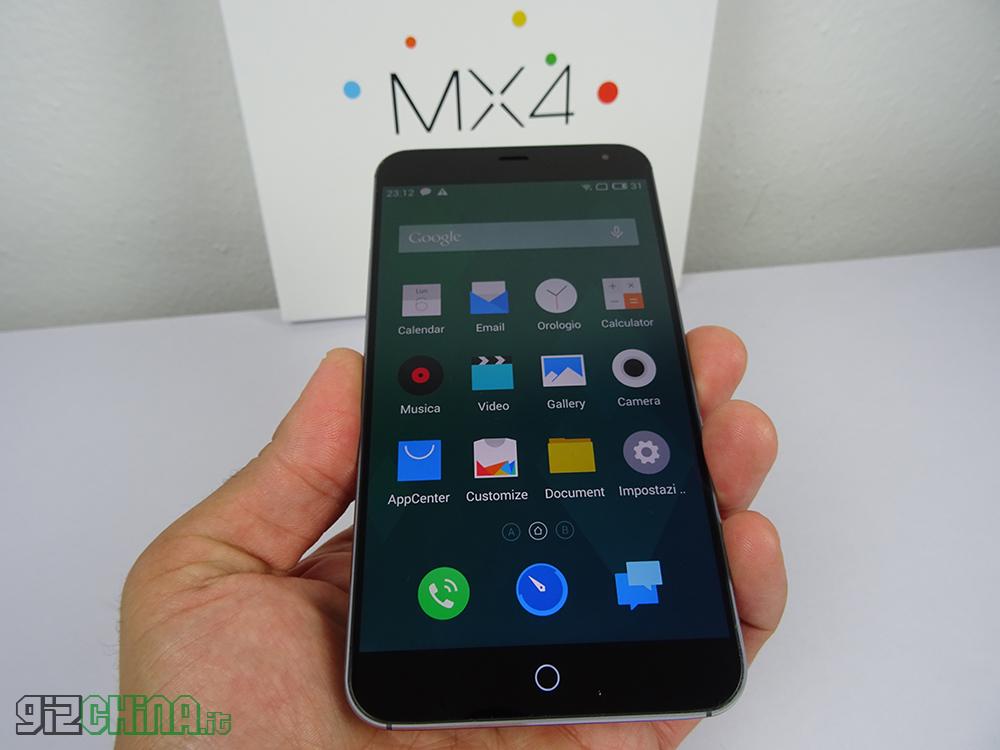 We have known that Meizu was working well for some time. Many of you will surely remember the elegance of the design that, even before the launch of the MX4, already characterized that of the MX3.

But precisely because progress is one of the key points on which technology and smartphone manufacturers design and produce their products, here is the Meizu MX4 receives the praises of users and Wired.it. 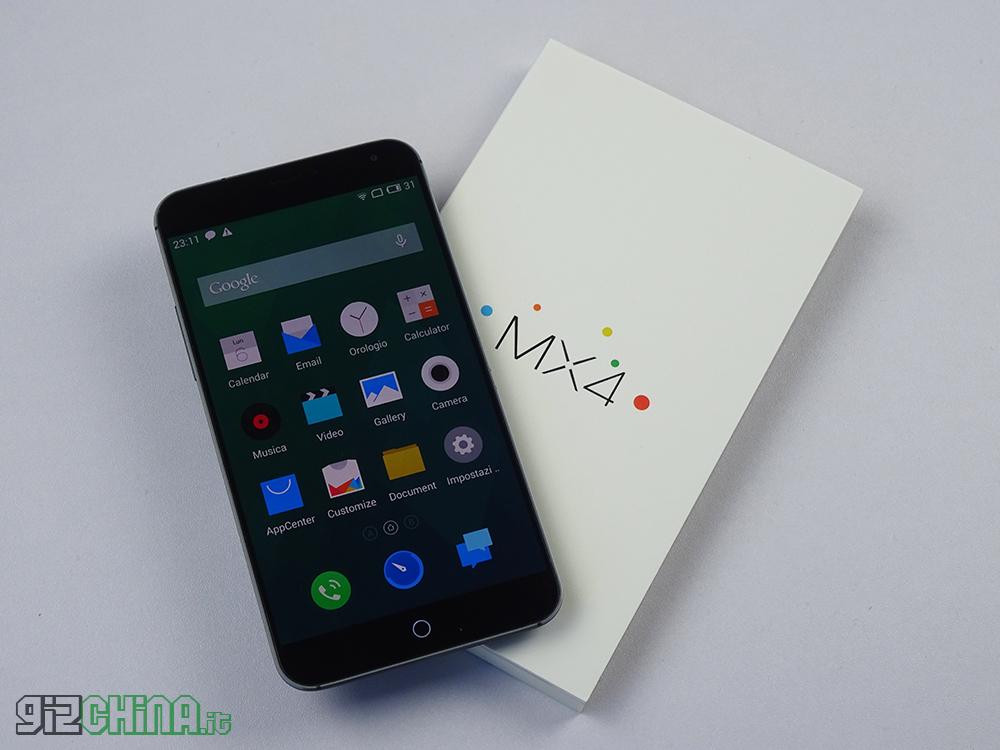 In fact, Wired.it has drawn up the ranking of the 6 best Chinese smartphone and among these there is, in fact, the Meizu MX4. It's not a real ranking, as there is no ranking, but it's more of a general consideration of these six as the most noteworthy.

In addition to Meizu MX4 The Oppo Find 7, the Xiaomi Mi4, the OnePlus One, the Huawei Ascend P7 and the Zopo Zp999 Pro are also taken into serious consideration.

The motivation for insertion by Wired follows:

There is more than one reason if after a series of successful phones, it is Mx4 the smartphone that is helping to turn the spotlight on the Chinese Meizu. There is a technical sector complete from all points of view (only one nfc chip is missing). There are a couple of aspects of particular interest to specific slices of users, such as a 20-megapixel camera with two-tone flash and support for LTE networks. Finally, there is a price that is decidedly competitive to define it poco.

We at GizChina.it can not but be happy with how Chinese smartphones are having an ever greater success, strong in their competitiveness, guaranteed by high quality products and with a price, sometimes even halved compared to the top range of brands more emblazoned on the market.