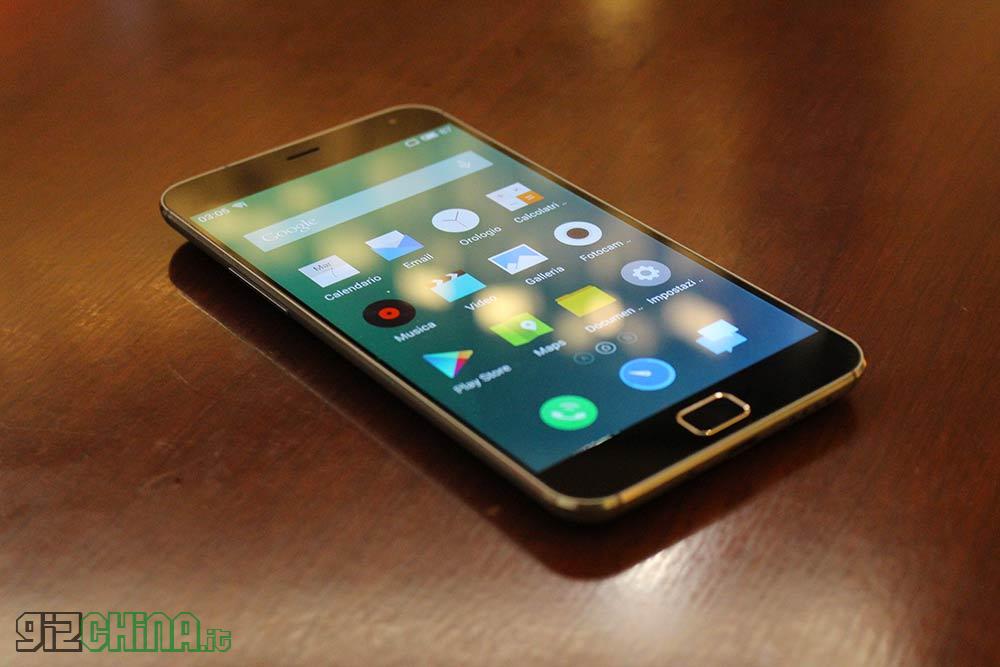 The 19 November Meizu presented his world to the world Meizu MX4 Pro, one of the most anticipated smartphones of this month and perhaps also of all this 2014, above all for us fans of Chinese devices.

One of the topics that made the network talk a lot was the choice of processor. The latter, in fact, was indirectly confirmed by the various benchmarks that appeared on the web a few days before the official presentation, show how Meizu had opted for a Samsung Exynos 5430 octa-core. 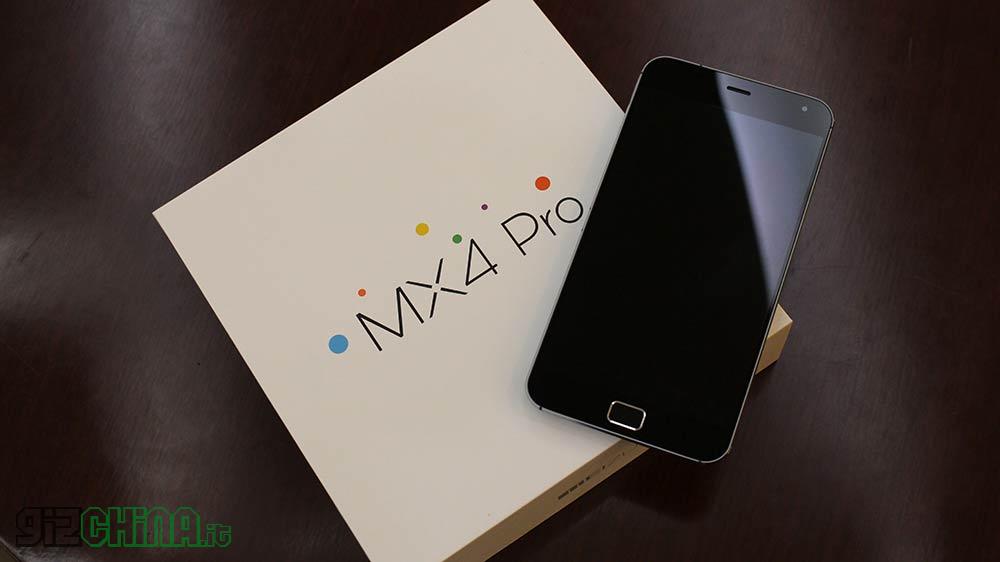 A week after the presentation of the device, Jack Wong, founder of Meizu, explains the reason for his decision to adopt the Samsung platform instead of a Qualcomm SoC (as many hoped).

According to Wong, the lExynos 5430 was chosen because it is the best solution that the market could offer to meet the needs and demands of the project that led to the realization of the Meizu MX4 Pro.

The main reason for the choice is placed in a better combination of performance and energy saving in favor of the Samsung Exynos 5430 compared to a possible Qualcomm counterpart.

This does not mean, however, to exclude any possibility of finding, in the future, a Qualcomm SoC inside a Meizu device.

In fact, Wong intends how Meizu has worked to bring a product without compromises to the market, which could, indeed, act as a real device "BESS".

If you have not yet looked at ours unboxing of the Meizu MX4 Pro, we propose the video below.