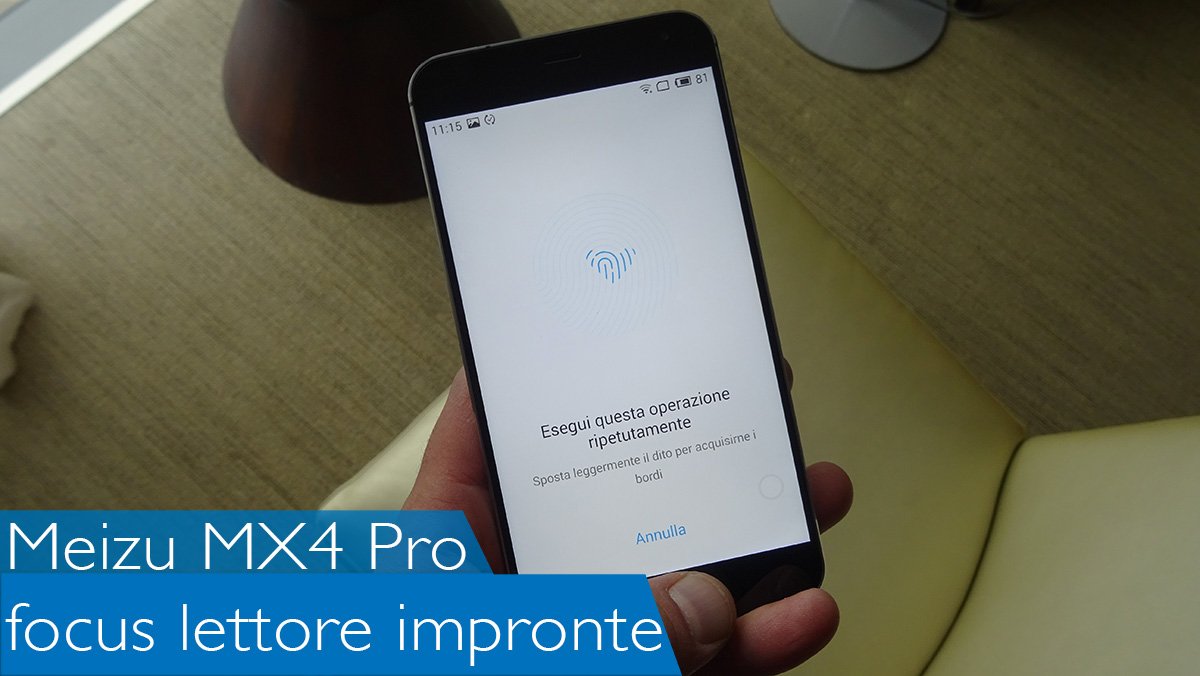 As anticipated yesterday in the fast unboxing that we have proposed in the world premiere, in the coming hours we will see some more detailed focus on the Meizu MX4 Pro and, in particular, about all the new features introduced by Meizu with the device and with the new release 4.1 of Flyme 4.0.

The main novelty introduced is certainly the presence of a fingerprint scanner installed on the physical Home button. 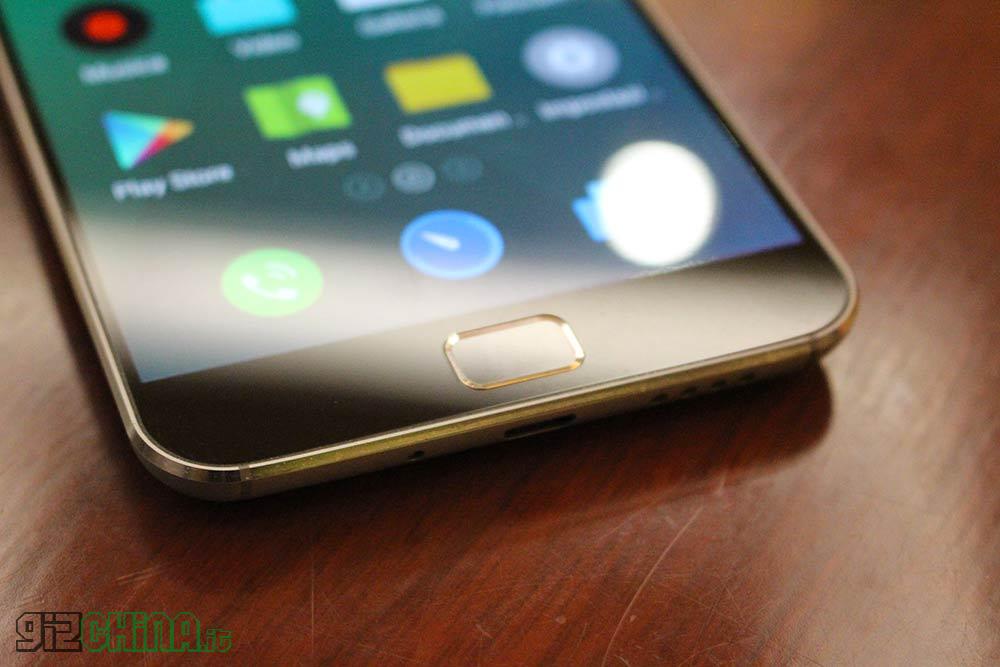 As I have already stressed, therefore, Meizu breaks with the past by introducing a structural novelty on one of his devices, abandoning the characteristic soft touch circular button to make room for a physical element that will guarantee the use of security features and more. 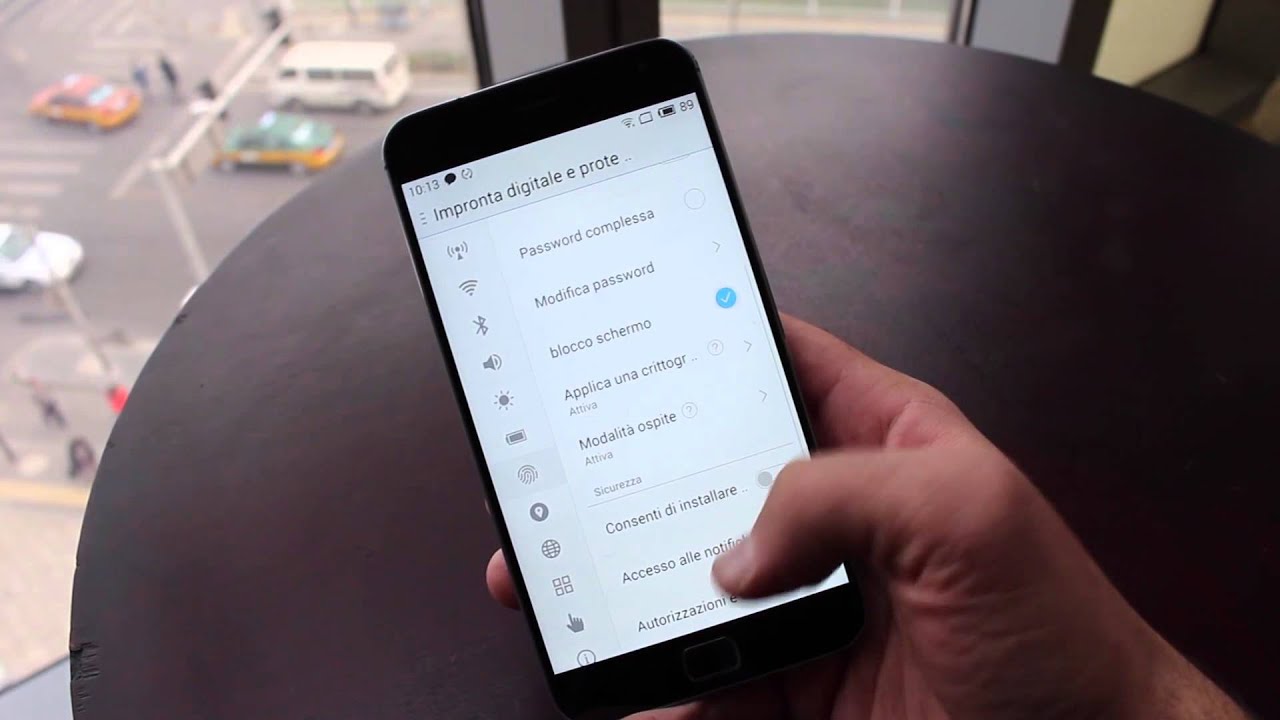 Meizu MX4 Pro, the unboxing of GizChina.it! (video in progress) 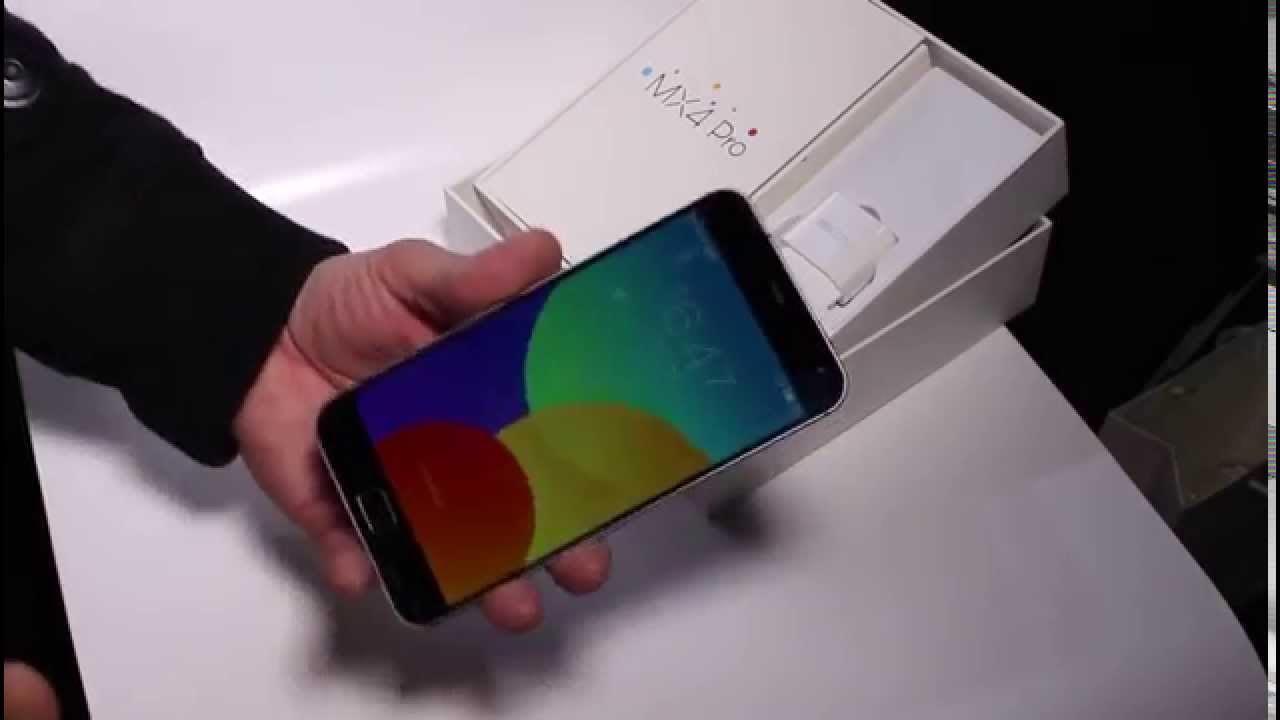 In the 4.1 release of Flyme a new item has been added in the settings menu, that is "fingerprint and protection".

For the use of the features connected to the fingerprint scanner, it will obviously be necessary to register a new impression in advance.

The procedure turns out to be a bit long as, for a correct and quick subsequent recognition, the sensor must record all the corners of the impression.

As on other devices equipped with a fingerprint scanner, even on the Meizu MX4 Pro the registered fingerprints will need to be associated with a security password, to be used alternately with biometric recognition.

The use of a fingerprint other than those registered will be immediately detected by the system.

In addition to the fingerprint scanner, on its new Gamma Top Meizu has also introduced the cd mPay, or a payment system that will allow - through the recognition of the fingerprint associated with the already known methods of payment via NFC - to perform quickly the commercial transactions. However, it has not yet been clarified by Meizu if MPay can also be used internationally.

With the fingerprint reader installed on Meizu MX4 Pro it will also be possible to apply an encryption to applications. For example, restrict access to the email client and make it possible only by reading the fingerprint or, alternatively, by entering the security password.

Another new feature introduced with the Flyme 4.1 is the Guest mode, which is a feature that restricts access to certain Apps to users who unlock the device using an alternative password (guest password).

One of the uses that could concern this new feature is, for example, the one related to the safety of the use of the smartphone by your children.

We close this Focus by spending two words on the "physical" protagonist of the same, or the new Home button of the Meizu MX4 Pro.

In addition to the fingerprint recognition features, the physical Home button of the Meizu MX4 Pro also acts as a soft touch button, on which it will be possible to set touch actions.

More specifically with a "tap" on the home button you can perform the "back" function in the application screens or, alternatively, return to the device home. This last action can also be performed by pressing the button. Finally, a prolonged pressure of the same will put the phone on standby, similarly to what happens on the soft touch button of the Meizu MX3 and MX4 Standard.

In the next days I will publish more details on the Meizu MX4 Pro, awaiting the official marketing of the device on Meizu.it.

The BlitzWolf smart air fryer is the perfect companion in…