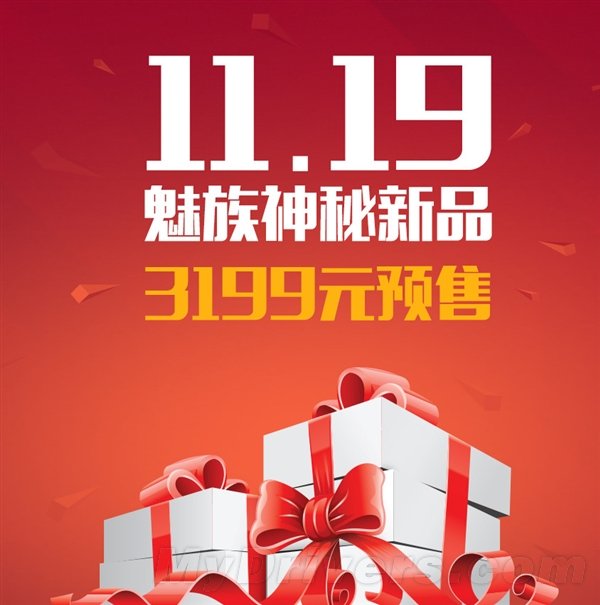 In recent days many of the Meizu fans waiting to see finally unveiled the Meizu MX4 Pro, they were rather stunned at the sight of the certification document leaked on the network, which showed an exaggerated price-tag of 3199 yuan. So, there would be presumed confirmations in this sense, but it is said that in the end it is really that the selling price of the terminal!

Some prying eyes have spotted on the page of the Chinese store of Meizu, a new and mysterious operation in view of the next 11 November (presentation day of the Meizu MX4 Pro). On the page to which we refer, the information about it is very little, but it is from here that we could draw further evidence to confirm the hypothesis, that Meizu would like to market its next flagship at the price of 3199 Yuan.

On the page, in addition to being described exclusivity conditions for those who decide to accept this option (shipments within 1 month from the payment and absolute precedence), we can well see the amount to which this "option"Is proposed: the same 3199 yuan we talked about two days ago! To be honest, however, in no corner of the page is mentioned any of the MX4 Pro, it would obviously be logical to reconnect this price to the terminal, but it is also likely that the price displayed corresponds to that of a box, a limited-edition, containing several surprises for the fans.

To reassure everyone then, we thought nothing less than the vice-president Meizu Li Nan, who re-tweeting the post in question, said that the price of the new Meizu MX4 Pro will satisfy everyone! If he says so ... 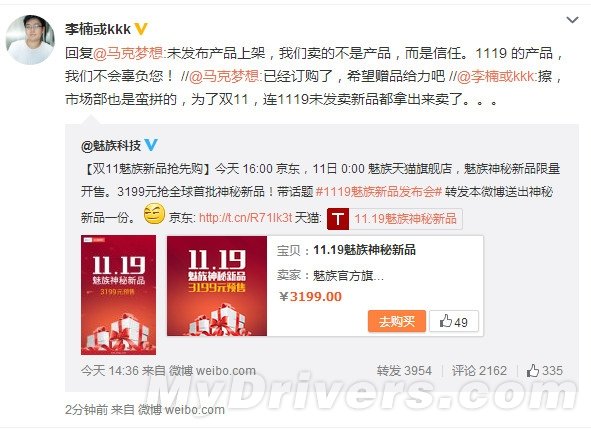