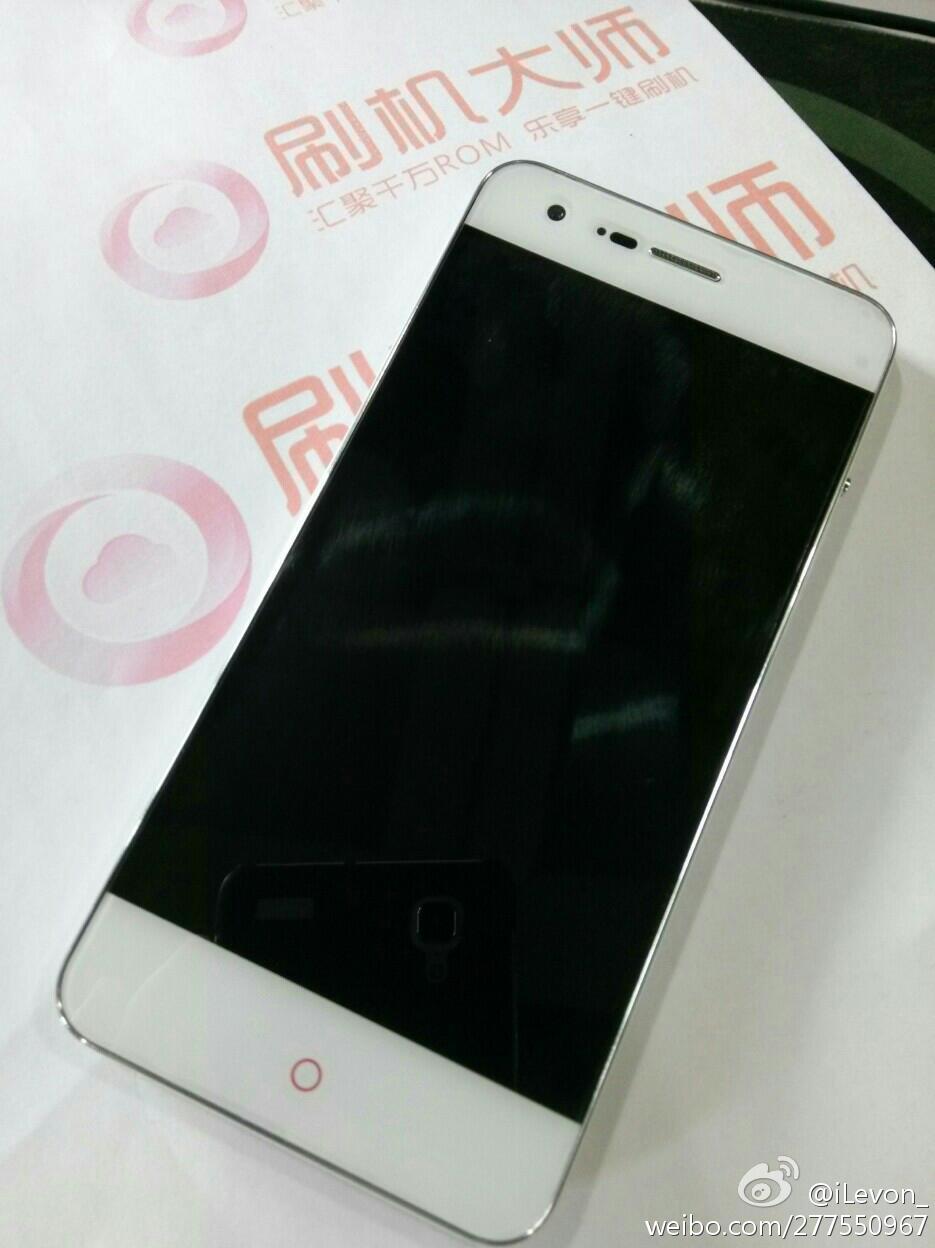 We partially rectify what was written previously with thearticle on the borderless smartphone of Jingdong. Apparently, in fact, the published image would refer to a probable new device belonging to the Nubia series of ZTE and precisely the Nubia Z9.

The smartphone shown in the photo is different from the one leaked in the render earlier, in which it is possible to observe a device with a display that extends to the side edge, similar to that of the Samsung Galaxy Note 4 Edge. 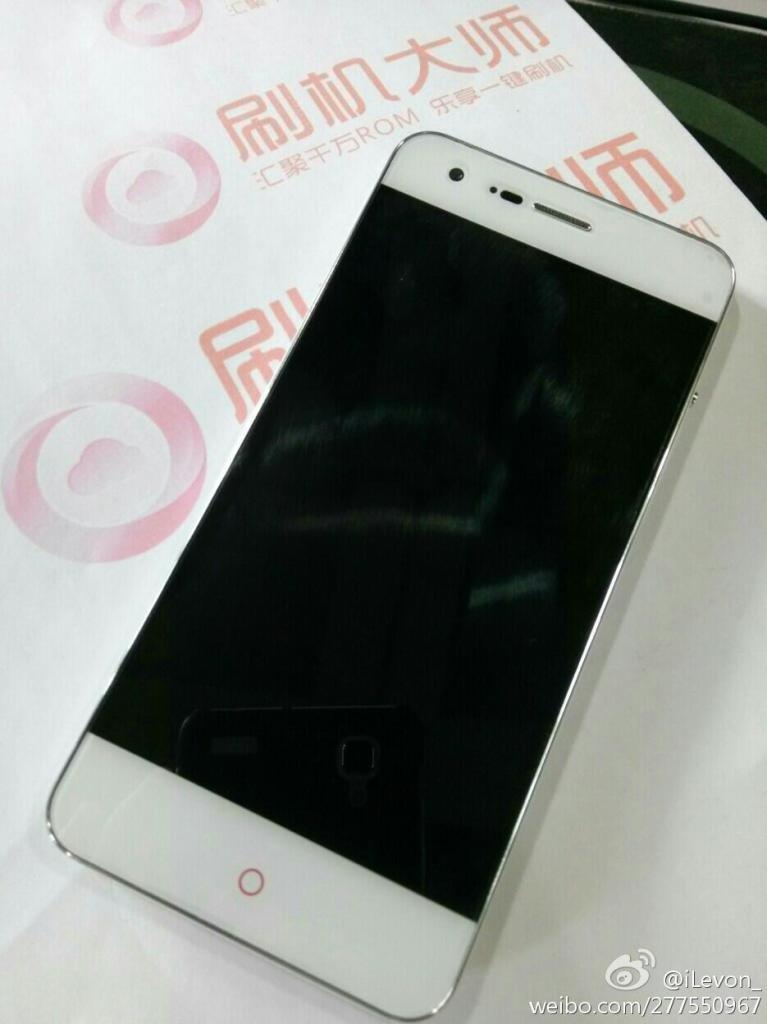 As already pointed out in the previous article, the one shown in the picture is a device with a design very similar to that of the iPhone 4S / 5S, but with a display without side edges. 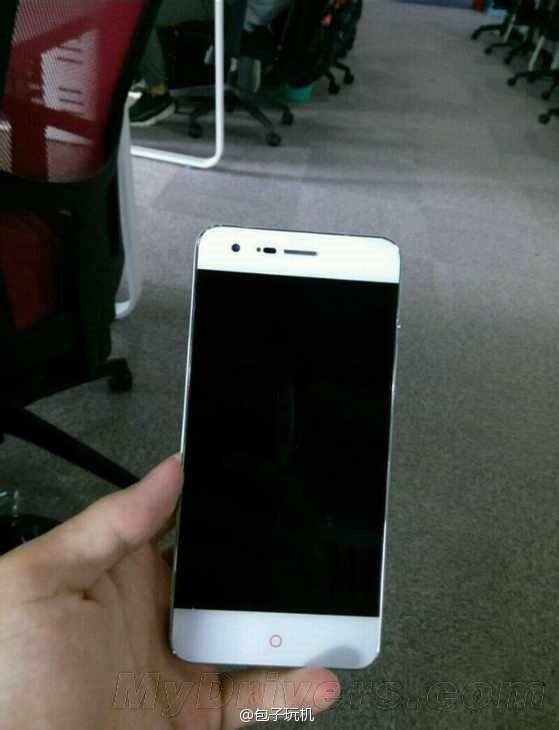 As for the specifications of the device, unfortunately, no information has yet been released. However, we hope to be able to update you soon!

Realme UI 4.0 official: all the news and compatible models