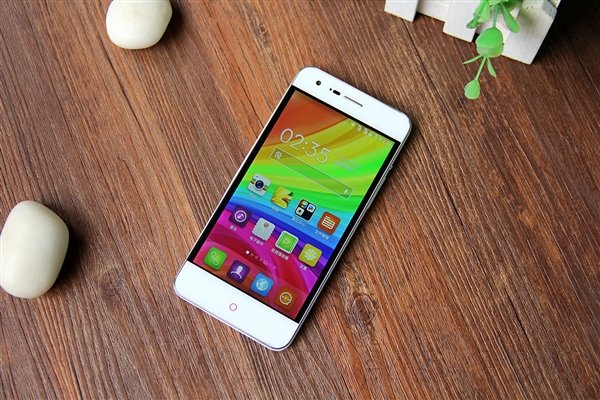 Be honest, you too were left speechless at the very first sight of this device, but then, like everyone, having to fold the emotion with a burning disappointment to see that what apparently seemed to be the first real smartphone "without frames"Oa"zero frames", In reality it was a very common device, from the side bands, however, not too thin. Colleagues of Mydrivers.com they received a sample, they viewed it and this is the result!

Probably deluded by the release of the Chinese e-commerce giant JD.com, which pre-announced the launch of a device without frames for December, we had fantasized too much on this terminal that instead, in reality, turned out to be a modest terminal and that, with the screen on, does not shine even for the elegance of its lines. The Beidou Little Pepper 4, this is the name of the phone, had deceived many, almost all, with the screen off... 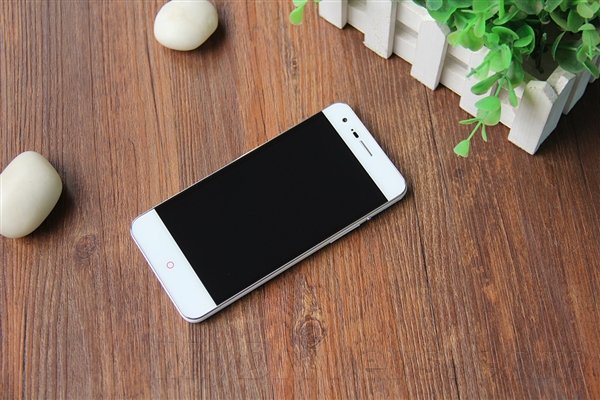 Immortalized in images not exactly clear, from which it was basically impossible to interpret the limits of the display, the Little Pepper 4 (then also referred to as alleged Nubia Z9 ...) had used the aluminum perimeter frames and the screen off as a gimmick to advertise, succeeding to the great however.

Once the question is closed, let's move on to those that can not be fictitious, that is, the technical characteristics. As anticipated earlier, the new Beidou terminal does not even shine under the hardware profile although it is not possible to call it an entry-level, seen and considered above all the price offered: to make it yours, at least in China, you will have to pay the beauty of 1599 yuan, namely 210 euros (only 200 yuan cheaper than the selling price of the Meizu MX4, ça va sans dire ...).

A classy detail, however, is the protective flip-cover with perforated front in style HTC One M8.