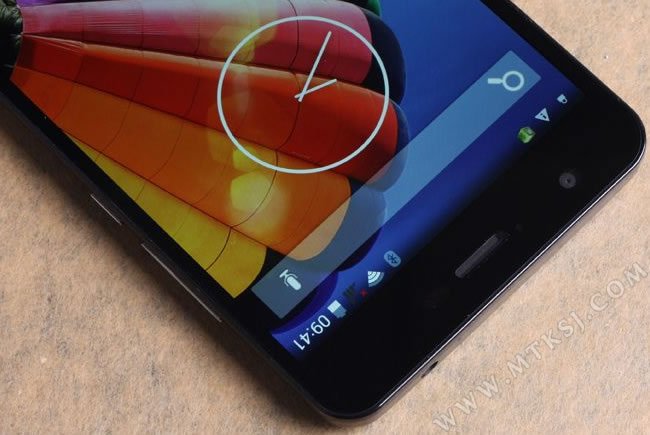 The attention for JiaYu S3, a 5.5 ″ phablet based on the brand new SoC Mediatek MT6752, in recent weeks has remained very high thanks to the good communication of the Chinese manufacturer. The latter, in fact, has periodically released leaks regarding his next terminal in order to keep vivo the interest of the media.

A good commercial technique, however, is not enough to force a product on the market, so the company has decided to correct one of the most common problems within the Chinese mobile world: poor GPS reception. 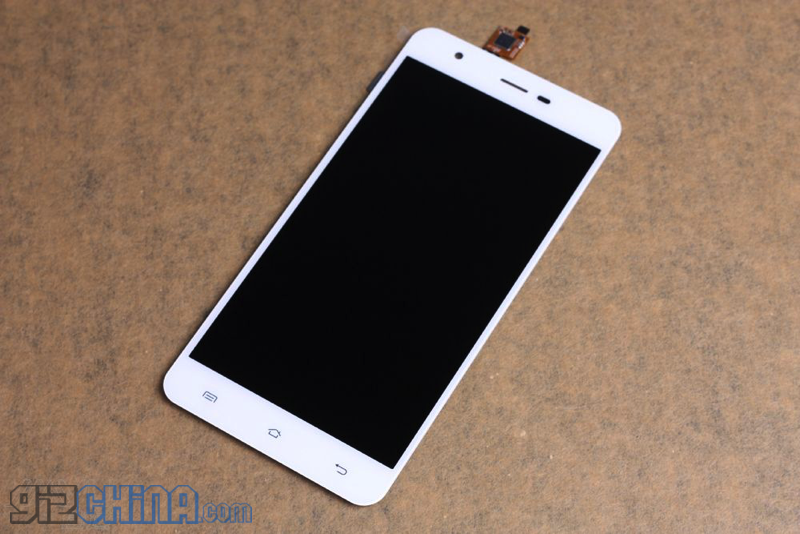 The Mediatek SoCs, which are the most popular in this lively market, offer excellent performance at often ridiculous prices but are far from flawless. The slowness in updating to new versions of Android, for example, or the restrictive policy on the release of sources can be intimidating to the possible buyer. The problem that bothers the average user most of all, however, is certainly the poor GPS reception. It was like this at the time when Chinese smartphones were single core and had the antenna to watch analog television, and it is so today with the powerful octacore SoCs. 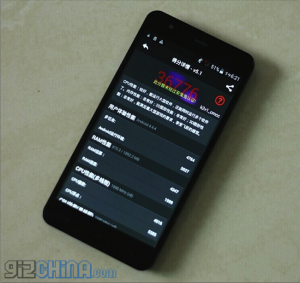 It is therefore not surprising that JiaYu, in order to make his S3 a device close to perfection, has started working on the age-old problem. The company, in fact, would be testing various possible implementations of the LDS antenna to offer a signal as fast and accurate as possible.

Furthermore, the company's work would have been facilitated by the use of the new MT6630 SoC which, designed for wireless connectivity, includes the signal amplifiers that manage the antennas. This chip, in addition to positioning, also takes care of the WiFi signal (on 2.4 GHz and 5 GHz), Miracast and Bluetooth 4.1. 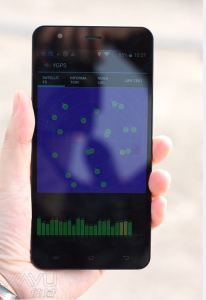 The company has also demonstrated the results achieved so far by its engineers by showing a photo where you can see a sample of the terminal in question that has hooked about thirty satellites. This last result was made possible thanks to the fact that the Mediatek SoC also interprets the signals of the positioning systems Galileo, GLONASS, Beidou and QZSS (in addition of course to GPS) and consequently has a greater number of sources for the signal. .

Do you think that the other brands will follow the example of JiaYu?