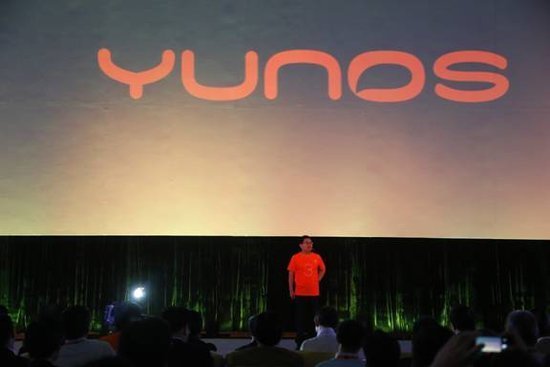 No later than a few days ago, the version of CyanogenMod performed on OnePlus One has received an important and substantial update (more in quality than in quantity), which led to solve some small but annoying bugs of the Os.

The CM11S seems to have arrived, therefore, to its full maturity, just when we start talking about the project that would like the start-up managed by Pete Lau to develop its own Os, ready to debut together with the OnePlus Two. If we were waiting to take a look about? Maybe YunOs!

The new version of the mobile device operating system developed by the global e-commerce giant Alibaba, YunOs, is slowly becoming a major issue, and is slowly entering the challenge. The latest release of the OS, the YunOs 3.0 version, is currently implemented exclusively on the Philips I966 Aurora, but the most attentive will know that the Flyme developers, in collaboration with those of YunOs, have given life to what promises to be a a truly ambitious project, up to now only articulated in a hybrid that in the nature of one (Flyme Os) integrates some of the excellent features in terms of safety and quality of the user-experience of the other (YunOs), the so-called - Flyme Powered by YunOs -. 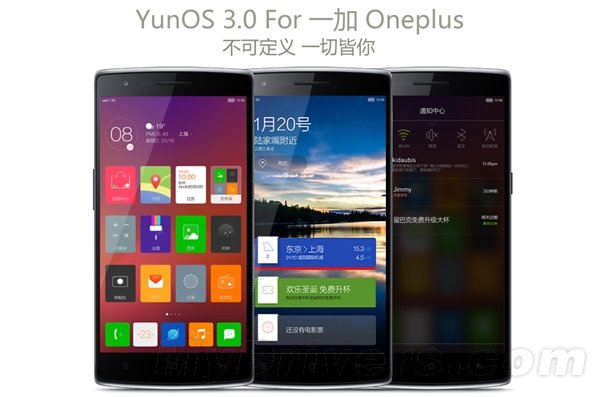 However, today's news does not concern any Meizu terminal, but its new competitor, OnePlus One. On the official Roma community, in fact, a small group of developers has da poco released a port of the firmware, adapted ad hoc for the flagship-killer 2014; the version in question is the 3.0.1, slightly different edition from the canonical 3.0 already seen also on MX4.

For the more adventurous (it's all, of course, in Chinese), here is the link to download: YunOs 3.0.1 for OnePlus One - YunOs forum.