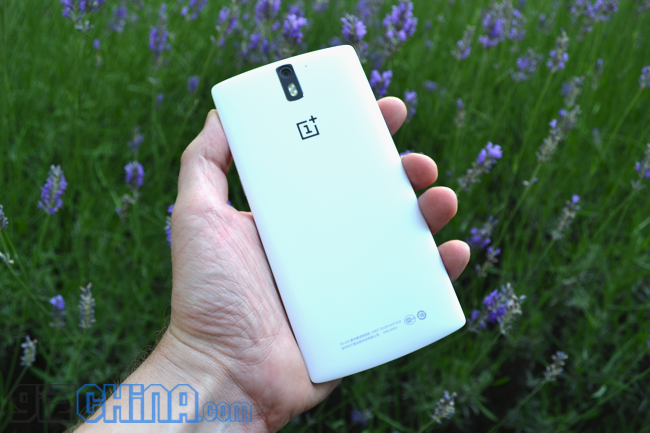 The phase of the invitations ended and Italian customers will have to wait for before putting your hands on one OnePlus One, unless directed to a Chinese version of the famous Flagship killer.

Lo OnePlus One in fact it is currently in constant supply in China, and passed the initial moment in which the stocks ran out at the speed of light, prices have begun to stabilize.

Il price of the product in China for the version from 16 GB is 1999 Yuan (dollars 325), without prospects of a decline for the discounts of11th November, and international retailers are aligning their prices at the same level.

The price for the Chinese version of the OnePlus One in fact it has come down to 360 dollars (290 euro) with free international shipping, including cover and protective film ordering from 234buy.com.

Remember though, buying the Chinese version of this smartphone, the network LTE it will not work out of China, and the CM11 will be replace by the coloros, personalization OPPO of the Android interface. It will still be possible pass easily from one version to another.

Finally we recall the specifications from top of the OnePlus One range: processor Snapdragon 801, 3 GB of RAM, main camera from 13 mega-pixels. For more information refer to the full review of GizChina.it.