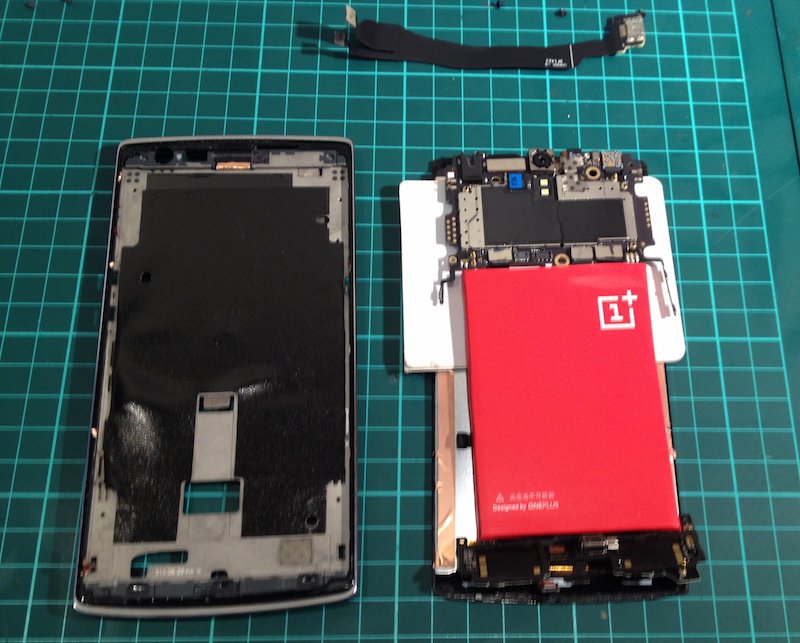 Although they have already begun to circulate the first leaks about the successor, OnePlus One never stops talking about itself. This time the famous "flagship killer" returns the protagonist of our pages due to a bad bug we believed archived definitely.

We are talking about the so-called ghost touch, that is the malfunction of the touch screen that plagued many of the first units produced. The bug manifests itself with small but annoying problems, such as a double tap that is perceived single by the terminal, typing errors with the keyboard, the need to repeat the touch several times to be taken into consideration and so on ..

Until now we have always believed that the problem was software, due to a poor implementation of the driver. According to the user's words vantt1 from the official OnePlus forum, however, the truth could be very different. After trying in vain many ROMs that, although they managed to improve the situation, did not completely solve the problem, vattn1 has in fact started to think that the problem was hardware and was informed about the existence of similar cases.

With a bit of research, this user has found that a similar problem to the OnePlus One occurs in iPad minis that are replaced with the digitizer. The cause of the defect, in this last case, would be attributable to a non-perfect insulation of the touch panel which, coming into contact with the aluminum of the case, causes artifacts. The photo above shows the differences between an isolated panel and one that is free to make false contact.

Assuming that the case of the iPad mini is completely analogous to that of its terminal, vattn1 has therefore decided to try the path of the hardware solution. Dismantling the device, he noticed that the flex cable of the digitizer came into contact with the rest of the case and then proceeded to isolate it. Once the whole thing was rebuilt, with great satisfaction he could see that every defect was gone! 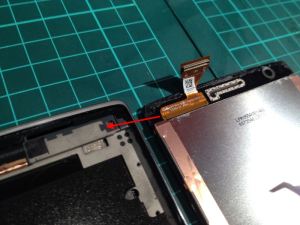 The real cause of the problem, according to the user, would therefore lie in the use of glue to fix the touch panel. Other manufacturers, in fact, usually use double-sided insulating tape, which leaves no contact points uncovered, unlike what can happen with liquid glue. The software updates that should solve the problem, therefore, would be only refined work-arounds that try to simulate a correct functioning of the unit.

In any case, the path of the hardware fix is ​​not feasible for everyone. Disassembling the screen of the device, in fact, is a complicated and risky operation, as if not carried out by expert hands the danger of breaking some component is always around the corner. If, however, you are in the situation of having to disassemble the terminal anyway (for example because some part has broken) you could also try.

What do you think of this fix, would you try to do it?