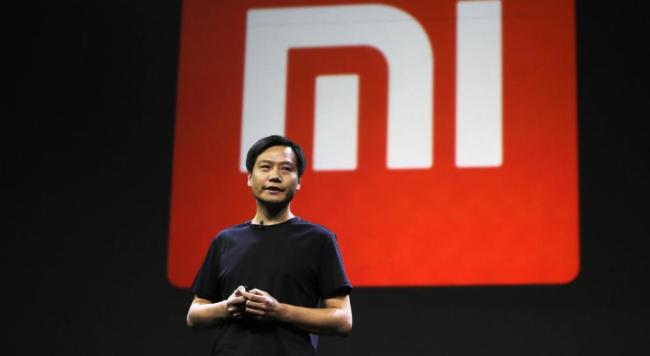 We had talked about it in recent days, and here yesterday the official confirmation of what up to arrived poco before it was just a rumor: Xiaomi will invest 1 billion and 8oo million Yuan (300 million di Dollars) in Broadcast di video-streaming iQiyi (owned by Baidu, the most widespread search engine in China and which remains the largest shareholder of the streaming platform).

To officially declare this agreement signed by the two companies was Brunswick Group, the company that deals with public relations on behalf of Baidu.

The marketing maneuver behind this agreement is quite clear and simple: both companies will benefit from it. First of all iQiyi, which will be able to have greater visibility thanks to all owners of a MiTV, the Smart TV produced by Xiaomi which already offers the contents of the video-broadcasting platform in question. But not only that, because since it is an online platform, iQiyi can also be reached from smartphones, and there is no need to tell you Xioami's sales numbers to understand how high these are and can have a positive influence. Smartphone is, above all, synonymous with a dedicated App for accessing online video content, and we all know how the usability of the latter has grown a lot with the increase in the spread of smartphones (and also in the size of the displays).

In return, Lei Jun's company will obtain a profit from the traffic "sent" to Baidu's online platform through the contents that the latter will offer over time. One example is the over 1000 American films that iQiyi plans to buy from US film majors in 2015 and then offer them through its platform.

As we can see, Xiaomi it does not limit itself to producing smartphones as its core business, but it also has expansionist aims in other sectors, above all that of internet services linked to video content.

Still in the same widespread statement, Gong Yu, amministratore delegato di iQiyi, has declared that, thanks to the interest that Xiaomi has shown towards his company, could be launched in the future an even more complete ecosystem based on the offer of video content.

We will see how this agreement will develop further over time.

Errata corrige: in the article we proposed a few days ago - Xiaomi would invest 300 million into the iQiyi platform - we had mistakenly written 300 million Yuan instead of an investment much greater than 1 billion and 800 million dollars (which turned out to be the confirmed and correct one). We apologize for the discrepancy due to an incorrect translation of our Chinese source (not always easy to interpret).