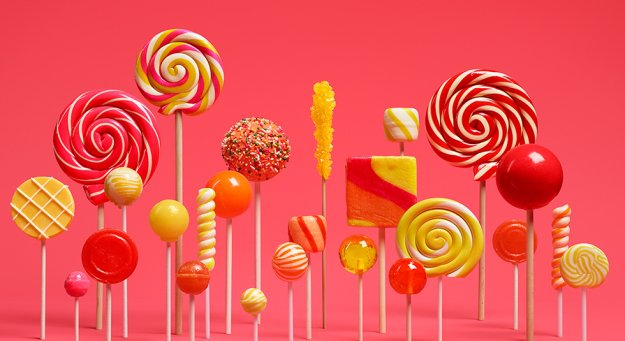 Among the Chinese producers also owners of customized Os, let's say "value", Meizu has always stood out for being one of the fastest in releasing updates of its OS. So quick to bring, perhaps, well in advance its Flyme cooked rom on Android Lollipo well before the normal timing of actualization.

In the early morning of China, Flyme design chief Yang Yan released an exciting and unexpected image through his weibo account. Accompanied by a rather simple but equally pungent text - "I thought I heard several engineer engineers proceeding with difficulty # Lollipop # " - the manager Meizu has published a first exclusive screenshot in which the programming codes are clearly seen.

The widespread image leaves no particular doubts, if there were still any of course: Meizu is getting big and, as expected, is already working to bring its Flyme to Google's new 5.0 platform, Android Lollipop. We are happy, on the one hand because all this implies that the owners of Meizu MX4 will soon be able to enjoy the new OS, on the other hand because given the MTK nature of the MX4, there could be glimmers ahead of schedule to see Android 5.0 also on all the rest of Chinese phones. How will Xiaomi and its MIUI respond?