Support for 4G LTE connectivity is one of the most popular features among Chinese producers (and not only); a feature that in the future we will hardly be able to do without, whether it is an entry-level or a top of the range. Today we are pleased to present our personal list of the best 5 low-cost Chinese devices [under 120 euros] with this connectivity!

While doing our research we made sure that these are equipped with FDD-LTE connectivity, which however does not automatically mean that the devices in question will work on any operator's networks. For this reason, where possible, we have listed the specific frequencies, we strongly advise you in any case to be very careful before starting any purchase activity.

Landvo is a small producer still looking for his own way. For its low-cost LTE option, the company created the Landvo L200G. Undoubtedly, the design of this terminal goes to trace that of Find 7 / OnePlus One, but price and technical specifications are very different. 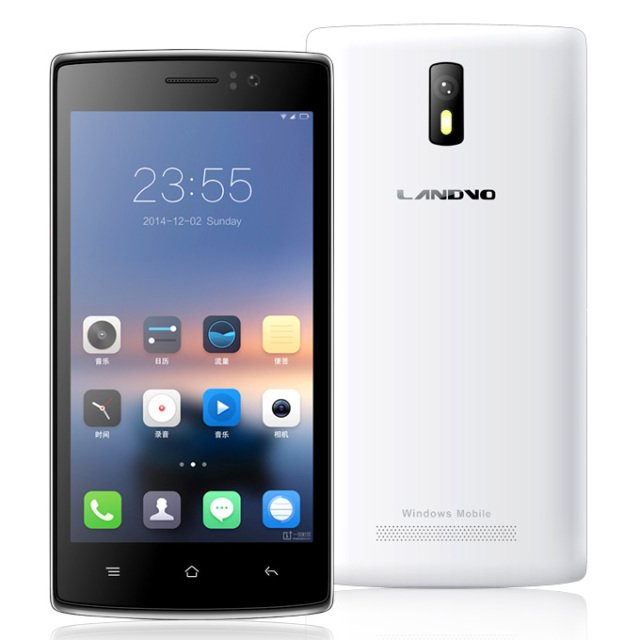 The 2000 mAh battery is removable which means that in the eventuality you could replace it with a spare one. The choice, however, of the low resolution display and the high efficiency processor should allow a valid autonomy.

The real highlight of this Landvo L200G is the price. To buy this OnePlus One wannabe are enough 118.99 dollars (about 95 euros).

Bluboo is one of the most popular brands elderly on the list, already active when the Chinese scene was dominated by good old JiaYu G3. The Bluboo X4 is their cheaper 4G LTE terminal and just like most low-cost devices, it offers quad-core processor and the possibility to exploit ultra-fast internet networks thanks to the combination MediaTek MT6582-MT6290. 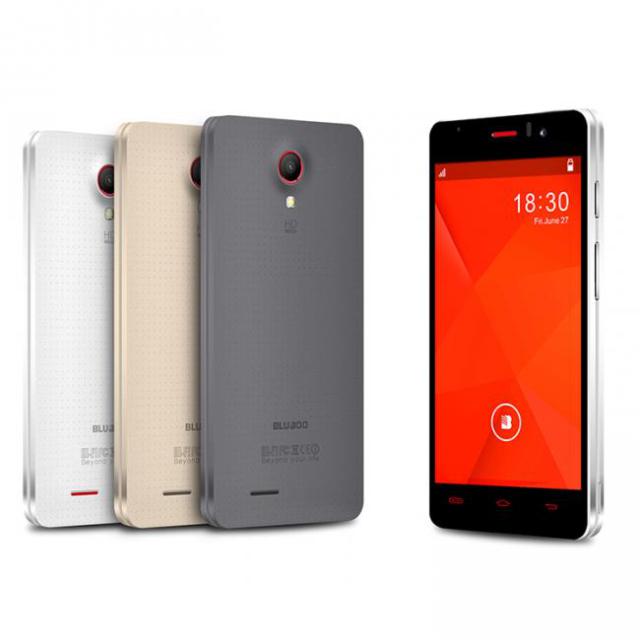 Attention to the technical characteristics listed, we have happened to run into some stores that report an incorrect clock frequency (1.7 Ghz instead of 1.3 Ghz). The 4GB internal memory is meager, but there is an SDcard slot capable of accommodating cards up to 32GB. The one GB of RAM present is sufficient for a phone in this price range.

The display is a compact unit from 4.5 inches in 854 x 480 pixel resolution, so even in this case the power consumption should not be high.

The THL L969 is the only device on the list to be made by a Chinese company capable of establishing solid roots on the market. As for the other devices, also in this case the chosen mix is ​​quad-core MediaTek MT6582 from 1.3 Ghz plus LTE MT6290 modem. The internal memory is 8GB, poco but it could be extended thanks to the SDcard slot. 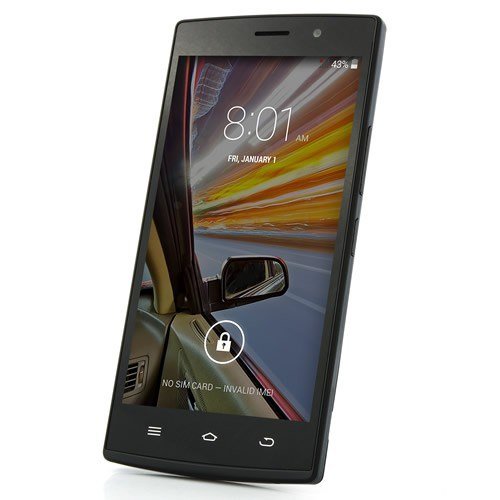 Available in black and white variants, the THL L969 will feature a 5-inch WVGA IPS panel, 1GB of RAM, Android 4.4 Kitkat operating system, and a 5-megapixel camera. killer-feature is actually the battery capacity, a very valid unit from 2700 mAh that should ensure trouble-free use even for stress days.

Prices are slowly growing, but with higher prices, better technical characteristics are associated, much better. The MPie G7 for example, is the only terminal on the list to be equipped with 2GB of RAM and fingerprint reader. 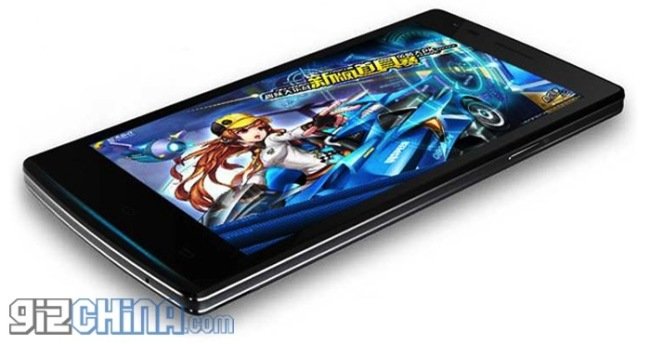 The 2GB of RAM make a substantial difference in the use of a phone and will almost certainly improve overall responsiveness, even in stressful conditions. It is true that the fingerprint reader is slowly becoming an increasingly popular feature, finding it on a terminal in this price range is something sensational.

Not only that, MPie has managed to implement on this low-cost smartphone also a 5-inch display in HD resolution 1280 x 720 pixels and an interesting fast charging system! Together with the Android 4.4 Kitkat operating system and the FDD-LTE connectivity (frequencies 800/1800/2100/2600 Mhz) WCDMA 3G (850/1900/2100 Mhz), this smartphone could normally be classified in the category best-buy.

The price is slightly higher, 147.99 dollars that equate to around 118 euros.

VK is a small Chinese producer that has started to increasingly target the markets of Spain and Russia. Commercially speaking, the company tends to keep its warehouse in Europe for cutting customs duties and speeding up shipping times. Great comfort, but the price is affected. 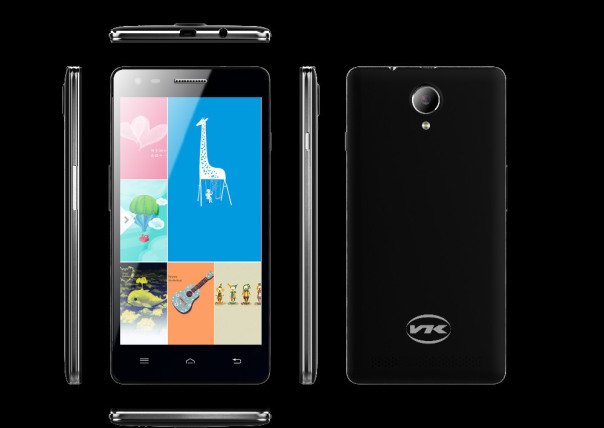 At the price of 149.99 dollars (about 120 euro), the VK 1000 is the most expensive phone among those on the list but is the only one that does not go to fetch designs of the most famous phones. The display is a unit in qHD resolution, then there are 1GB of RAM and 4GB of internal memory.

We do not know why, but the version of Android installed on this VK1000 is incredibly the 4.2 Jelly Bean. If you prefer a nice design all in all, an expedition directly from Europe and, above all, the possibility of using LTE, do not worry about this flaw of the operating system and take a serious look.

Personally, among the five devices on the list, what would give us the most enthusiasm to try is undoubtedly the MPie G7. Which other terminal could offer an HD display, LTE connectivity, 2GB of RAM and fast charge for 120 euro?

Which one would you choose? If you know other interesting devices on this price range, feel free to report them in the comments box below.

Huawei Watch D has a date for Europe: when it arrives in ...

iQOO Neo 7 paparazzi: the camera will have a top feature ...