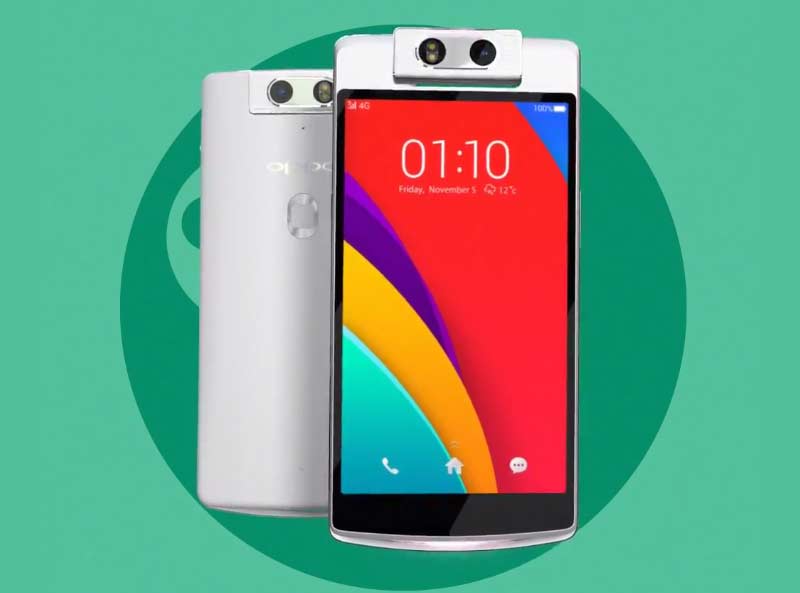 The big day has arrived! Oppo has finally unveiled its new camera-phone to the world, successor to the Oppo N1: here is the Oppo N3!

After the great anticipation that marked the days preceding the launch, we finally have the opportunity to “take a closer look” at the new Oppo N3. Fan expectations have not been disappointed as the N3 is packed with very cool specs and features!

Let's start from the technical specifications and, in particular, from the Oppo N3 strong piece, that is the new rotating camera. 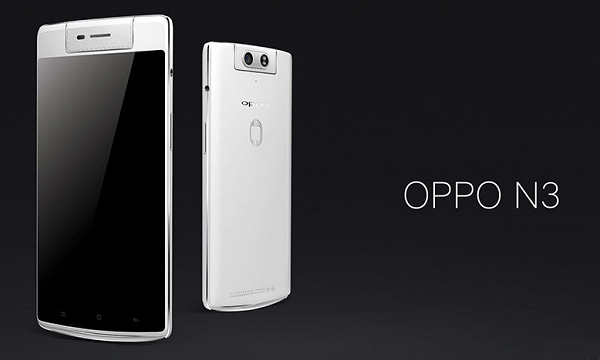 The N3 will be equipped with a new generation rotating camera equipped with Schneider Kreuznach optics on a sensor from 16 mega-pixel with 1 / 2.3 inch lens, pixel size from 1.34 micron, opening F / 2.2 e dual flash LEDs. As anticipated in recent days, the rotation function will be automated to facilitate the use of the camera, for example, in the creation of panoramic photos. 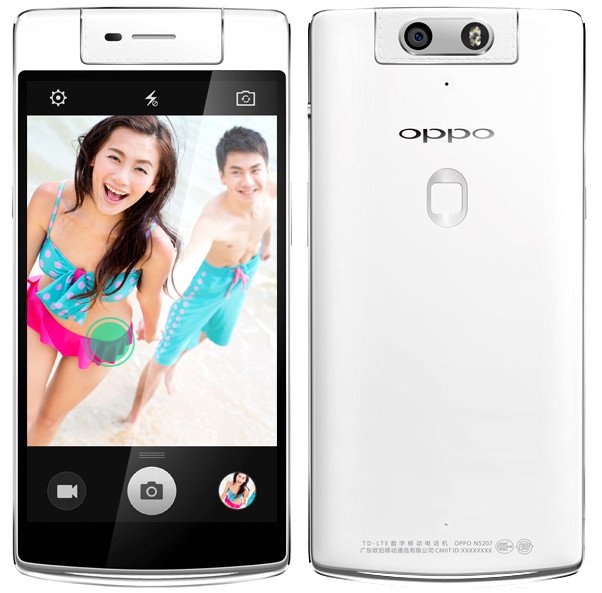 Indeed, thanks to the maximum rotation of 206% and to the aforementioned automation, with Oppo N3 it will be possible to realize some panoramic photos up to the size of well 64 mega-pixels! What Oppo defines as "Ultra image 2.0" also translates into the presence of support for the RAW format, which is a feature that will certainly be greatly appreciated by photography enthusiasts and, in particular, digital photo retouching.

On the Oppo N3 was also confirmed the presence of a fingerprint reader in place of the inconvenient touch panel seen on the previous N1. Thanks to this fingerprint scanner and specific security software functions, it will be possible, among other things, to protect your photos immediately after shooting, simply by tap on the same. 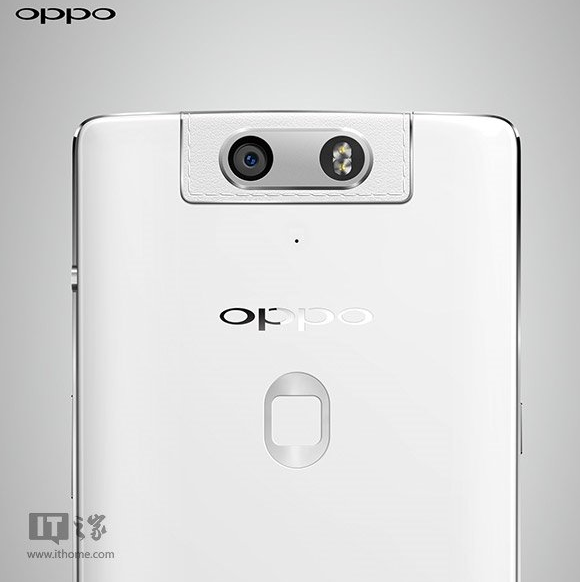 The photographic and rotation functions of the camera will also be manageable through the new one O-Click 2.0, the accessory bluetooth thanks, which will also be possible to "find" the smartphone and manage the music playback.

The Oppo N3 display will be a diagonal unit from 5.5 inches and resolution FULLHD 1920 x 1080 pixel, for a pixel density of PPI 403. Moreover, on the Oppo N3, an Oppo-style LED FIND 7 has been installed, even in this case at the height of the "chin". 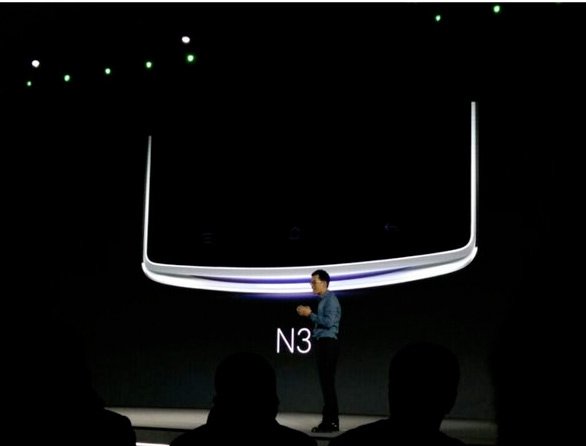 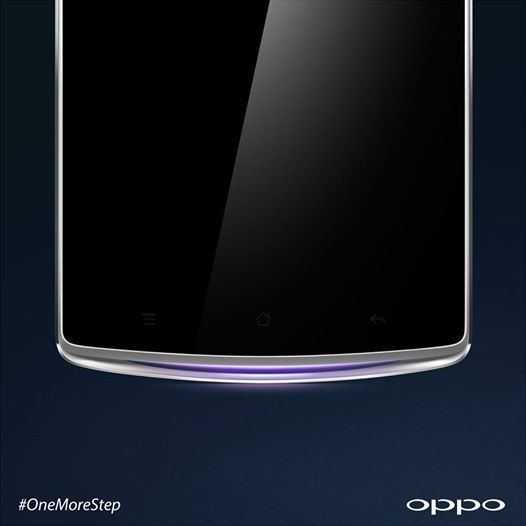 The performance of the Oppo N3 will be guaranteed by a processor quad-core Qualcomm Snapdragon 801 (MSM8974AA) Krait 400 with a maximum clock frequency of 2.5Ghz, flanked by one Adreno GPU 330, from 2GB RAM e 32GB of internal memory expandable with micro SD up to 128GB. 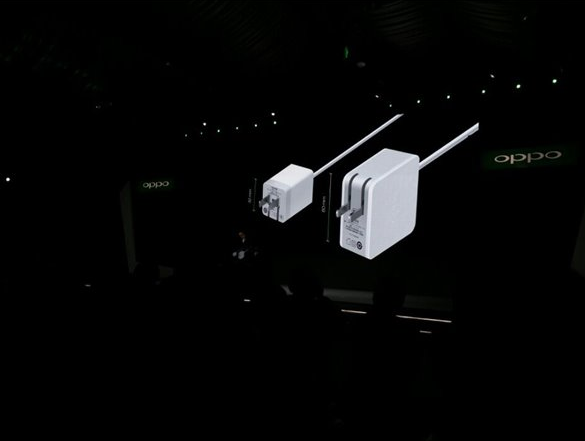 Also confirmed recharge VOOC for the battery from 3000mAh of the device, thanks to which it can recharge itself from 0 to 75% in just 30 minutes. Even the VOOC loader has been revised in design and, in particular, in size. 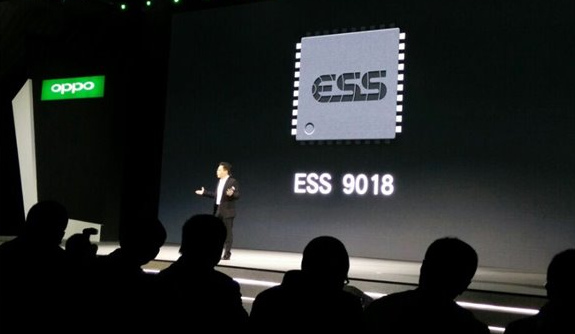 Oppo, as usual, has taken care of the details, not neglecting the audio sector. The Oppo N3, in fact, will be equipped with an advanced audio chip, the DAC ESS 9018 with 384kHz / 32bitPCM audio decoding (probably the same as we saw on the Vivo Xplay 3S). 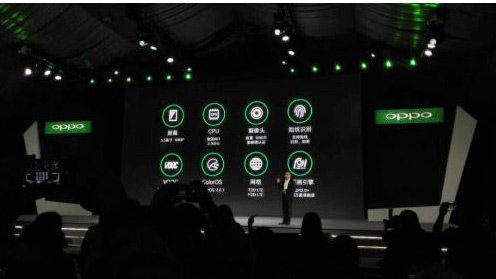 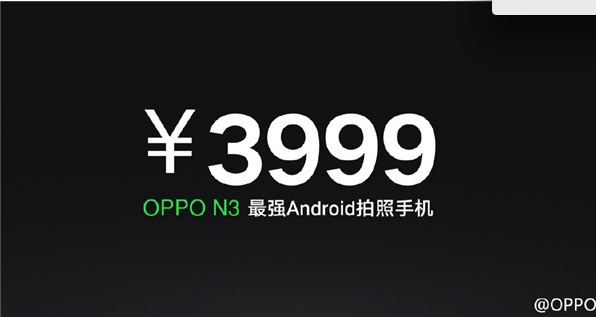 The N3 was launched at the price of 3999 Yuan, or approximately 514 €, with sales starting next month and apparently Oppo would seem willing to launch one as well dual SIM version device. 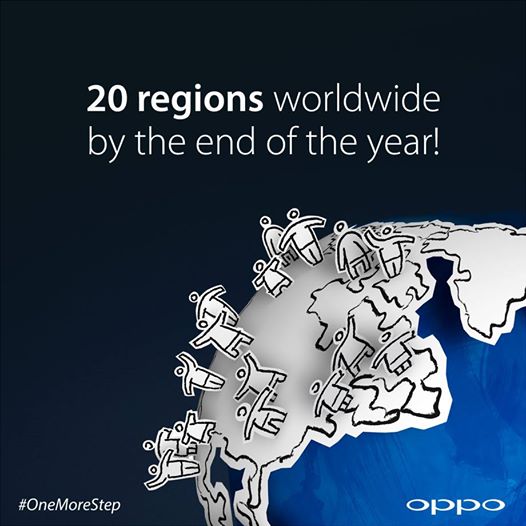 Moreover, during the presentation, Oppo also declared that by the end of the year it will officially launch its devices in other 20 nations ... will Italy also be there?