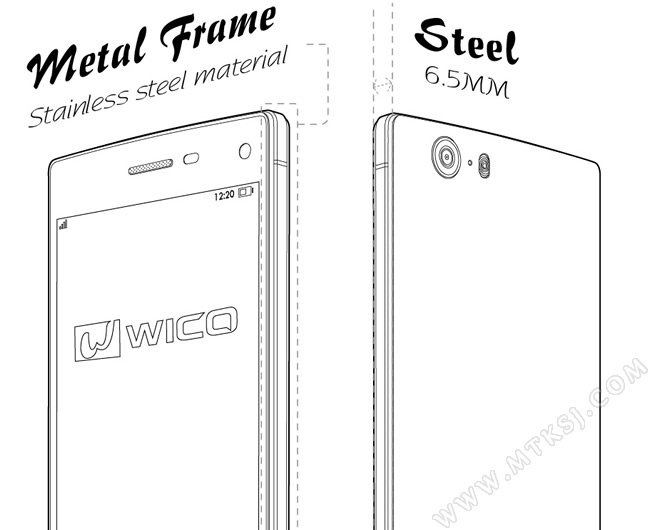 Wico - not to be confused with Wiko - is one of the many Chinese Android smartphone manufacturers born this year, with two smartphones already active, namely the Wico S3 and the Wico C1, two low-cost devices with good specifications; but Wico is about to launch its new “flagship”. Here are the details!

The new model will be named Wico S100 and is defined by the company itself as "the cheapest octacore smartphone in the world". There are two particularly noteworthy aspects of the device, a oxidized steel frame often alone 6.5 millimeters, in which the company has however managed to enter one battery 2.800mAh.

As you can see from the image below, in order to equip the slim S100 with a larger unit, Wico opted for a battery with a more elongated shape. 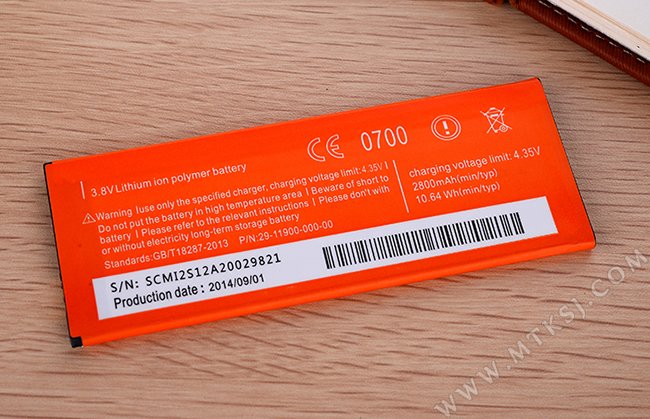 As for the other specifications of the Wico S100 we find the adoption of a OGS display from 5 inch (produced by JDI but of unknown resolution), processor octacore MT6592, 1GB RAM, 8GB of internal memory e Android OS in the 4.4 KitKat version completely customized in the interface by the company. Complete the specifications the classic endowment of GPS, Wi-Fi e Bluetooth.

What do you think about the Wico S100? Could it be a good deal?