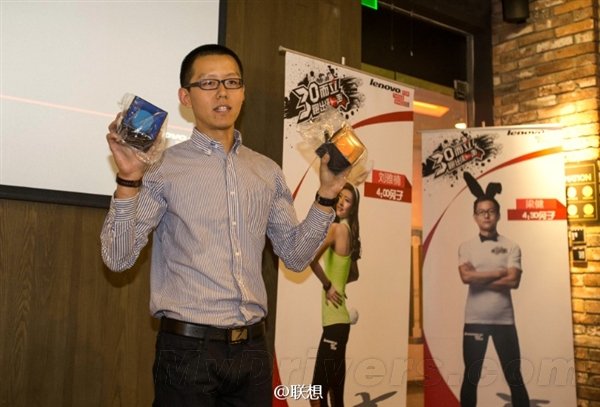 Today in China, more precisely in its capital Beijing, the usual city marathon will take place. What better situation than the press conference that precedes this sporting event to present a new wearable solution?

And so it was! The Chinese giant Lenovo, world leader in the laptop computer segment, took the opportunity of the Beijing 2014 edition to present its new activity-tracker to the public. From what has been possible to steal from the images shown on some portals on the net, the new Lenovo smartband will feature a two-color configuration in blue and black and will have a slightly squarer design than that, for example, is equipped with the Xiaomi MiBand.

As for functionality, according to the rumors spread immediately after the end of the press conference, the wearable could count on heart rate monitors, alarm notifications, etc. etc. but above all on IP67 certification, which will make it the device suitable for use in the most conditions hardcore resisting both dust and water. And that's not all, because according to the well informed the battery life implemented could allow him to get up to 7 days. 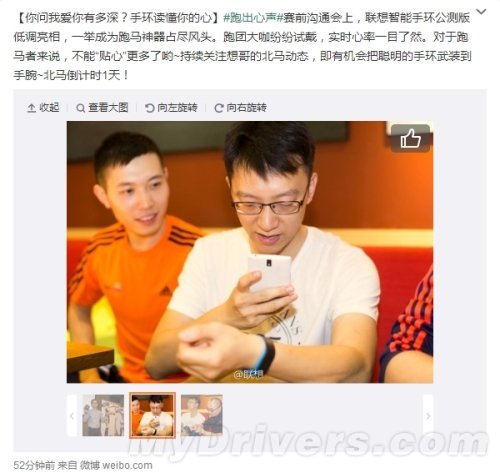 Users on weibo state that the wearable would still be in beta. We would be curious, however, to know the selling price ... what do you think it will be?