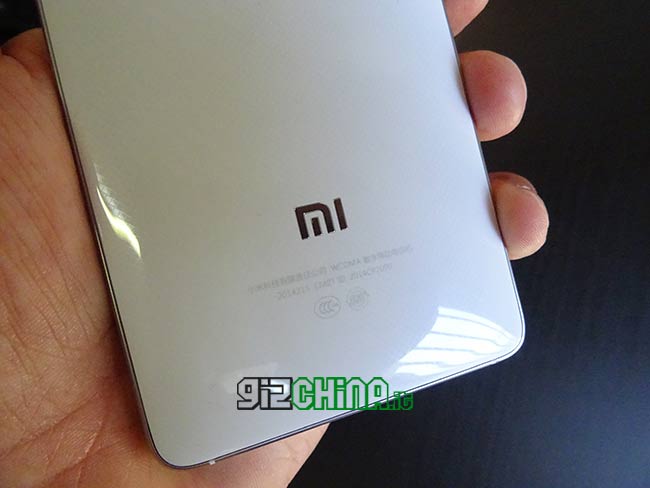 After seeing the Meizu MX4, the world's first smartphone to market with MediaTek MT6595 octa-core 4G LTE chipset, many users have begun to think about Xiaomi's response.

The last entries seem to respond to these users in a very positive way: Xiaomi would be working on a smartphone with MediaTek MT6595 chipset, and the sale price would be 999 Yuan, about 125 euro at the current exchange rate. Even if the news is just an indiscretion, and there are no confirmations of any kind, it could be assumed that the new smartphone is an updated version of one of the Redmi / Hongmi series smartphones, like the Note.

The war between Meizu and Xiaomi could bring considerable economic benefits to buyers, leading in fact to a challenge at the lowest price. Some rumors also talk about a small drop in price for the Xiaomi Mi4, which should boost top-of-the-range sales.

Do you think these rumors are true? The use of the chip by Xiaomi is more than likely, but the (Chinese) price would be incredible!