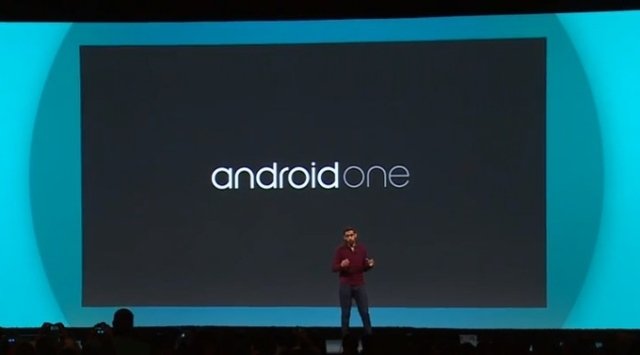 Smartphones whose software is directly managed by Google have the advantage of the quick release of source codes, and the new Android One devices are no exception.

Google has in fact released the kernel source code of Spice Dream UNO, Karbonn Sparkle V and Micromax Canvas A1. The smartphones still share the same kernel, having identical hardware and being all based on the same 1.3GHz quad-core MediaTek processor.

The release opens the dance for the modding of these terminals, which will start receiving the first custom ROMs very soon, and which will probably be smartphones extremely rich in custom ROMs and software support from various developers. This collaboration between Google and MediaTek also forced the chipset manufacturer to release the sources, a practice that we hope will become the norm.