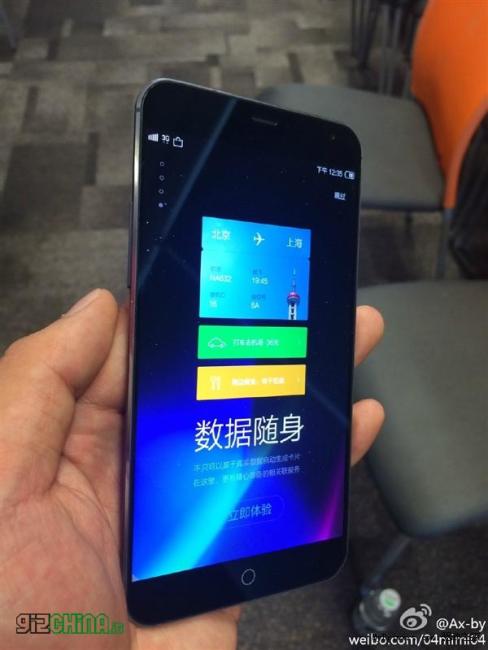 That Alibaba is working to formally bring his Yun Os on the Meizu MX4 is certainly not a mystery. We have already seen several times indiscreet images in which we could see the presence of the Roma owner of the Alibaba group on the top of the Chinese house range. Today we present new images, new screenshots from which they have come up with really interesting details.

This morning, a mysterious weibo user named Ax-by, identified as a Senior Product Specialist in the mobile-phone division of Alibaba, published a series of images depicting the Meizu MX4 running the OS XunumX operating system, update of the proprietary firmware not still officially released (Yun Os is formally to the 3.0 version).

In addition to the message accompanying the post which states that “Yun Os 3.0 is meant to be familiare, simple but also fresh, bright etc. etc., it is worth emphasizing the images posted by Ax-by. Images that if viewed carefully leave a glimpse of a mysterious Meizu MX4 with dual-SIM support.

Although the realization of a dual-SIM device does not fully respect the tradition of the company, the use of a processor MediaTek could be the beginning to take the path to that segment? On the other hand, the missing dual-SIM function on MTK-phone is bizarre, is not it?

UPDATE: By analyzing more carefully the photo in which the device is portrayed, we noticed that the same exhibit is smaller than the MX4 Standard… Will it be the much discussed - and awaited - Meizu MX4 Mini?