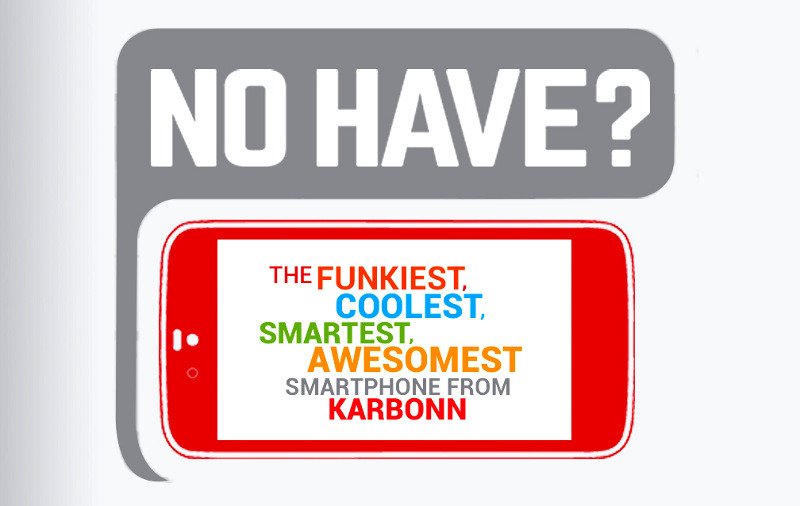 The Android One project has just begun, and several manufacturers have already presented their smartphones. Among these we find Karbonn, a well-known Indian producer, who is already thinking about the future.

According to what is reported by some sources, Karbonn is already working on the successor of his Sparkle V, which should arrive by the end of December. The statements are attributed to Sahshin Devsare, Executive Director of Karbonn Mobiles, and if they are true they could open up new scenarios for the budget smartphone sector.

While it is true that these Android One devices are intended for emerging countries, it is also true that users from all over the world are watching the project with interest, and that these baby-Nexus attract many fans of the Android operating system. The first generation of smartphones presented, including the Sparkle V, offers a hardware equipment that is considered basic by today's standards, with a quad-core MTK processor and 4.5-inch FWVGA display, but the real strength of these devices is the sector software. We are talking about Android smartphones whose software is managed directly by Google, which will release constant updates for at least two years, and which guarantees the update to Android L before the end of 2014.

When Karbonn will open the dances for the second wave of Android One smartphones, followed closely by Spice, Intex, Lava and other producers, we could see on the market even more interesting products, able to redefine the idea of ​​economic smartphone, and to represent a big obstacle for many Chinese companies.

What do you think we will find under the hood of the next Android One smartphones?