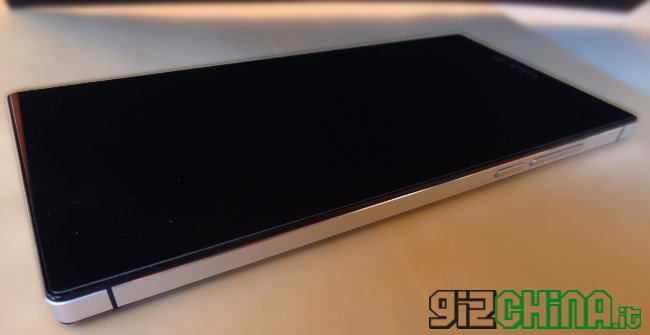 iOcean, as promised, has again updated the iOcean X8, releasing a new ROM based on Android 4.4 KitKat that solves the problems of missing translation and some problems with photographic applications.

The update is unfortunately to be installed via computer with programs such as flashtool, and once again, unfortunately, the company has released the updated ROM by uploading it to the Mega hosting website. Fortunately, at the moment Mega is accessible again from Italy, but iOcean should upload these files directly to company servers.

The link to download the update is as follows:

Specifically, the update to download is “X8 0919 Version Android 4.4”. On the page there are also instructions for installing ROM on iOcean X8.

Have you already tested this new update? Have the problems been solved?