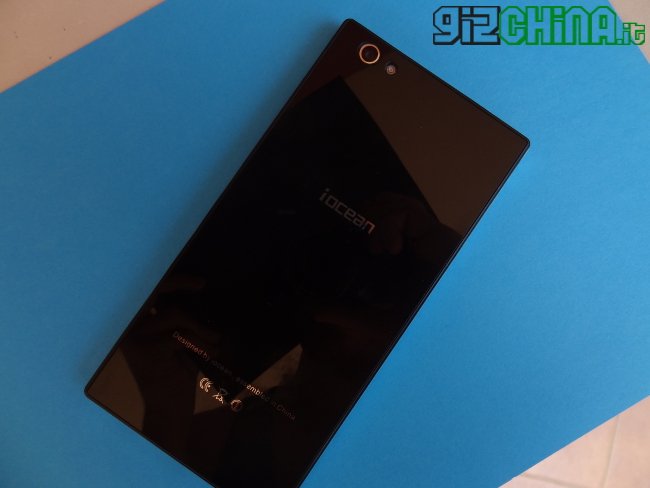 Today we gave the news that iOcean has released a corrective update for the iOcean G7, But that is not all! The company's post, published on the official Facebook page, also contained information on an update for iOcean X8.

The update, just like the G7, presents the code '0826'. This is an update aimed at resolving a specific bug, which did not allow the correct recognition of the SIM Card placed on the 1 slot. The update is based on the official ROM with Android 4.4 KitKat, so before running it make sure you have already updated your device to the latest version of Android.

The download link seems to have disappeared temporarily from iOcean support page, but the company should restore it soon. On the same page there is also a guide to install the various updates, which unfortunately require the use of the Flash Tool for computers, and are not available via OTA.

On the company's Facebook page there are already some feedbacks from users who have successfully installed the update, so we hope that the links will be restored soon. Have you already installed the new software version on your X8?