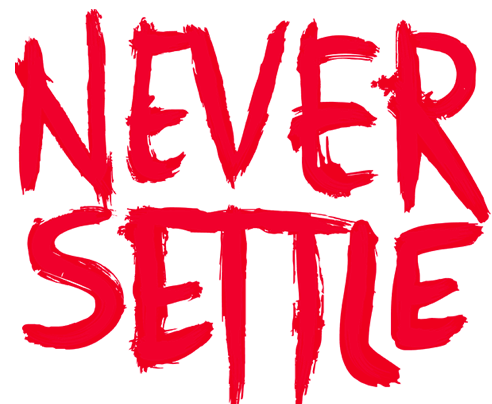 Bad news from OnePlus. The production of the interchangeable covers for OnePlus One, called the 'Style Swap' cover has been canceled.

Two main reasons stated by the company itself. In the first place, OnePlus has encountered production problems in making the covers, starting with those in bamboo. Secondly, the company acknowledged that the process of removing the back cover is too cumbersome, risky for the phone and not recommended to users.

The bamboo covers already produced and certified will also be sold together with detailed instructions to install them without damaging the battery or the phone itself. In addition, the company will market some limited-edition One with a kevlar and denim cover (the jeans fabric). OnePlus also apologized to its users for the matter, stating that the mistakes made with the One will help in the making of the OnePlus 2.

This is the official statement:

"We want to note That our" StyleSwap "covers were an ambitious and innovative concept for us; very few companies offer similar options. We are heavily focused on how it would allow users to personalize and customize Ones and Their offer blackberries choice. But now we know that we could have designed the removal process of the back covers better; it's tricky and difficult Makes frequent switches. The swap can also leave you with a little shabby or loose, and you risk damage to the battery. 2, we will make sure the battery is protected and the StyleSwap the covers are safe easy to replace. So as always, stay tuned. ”- OnePlus

Probably a disappointment for several users, and we hope a concrete teaching for the company.