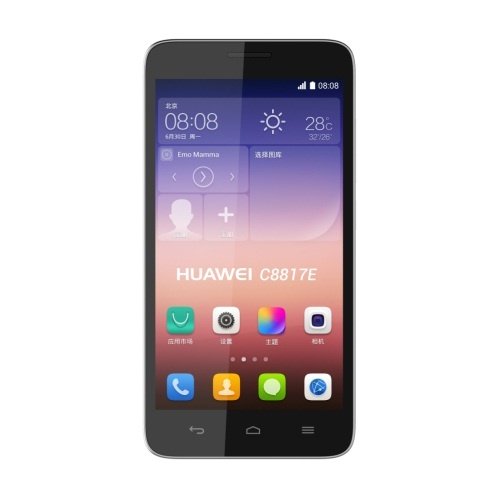 This is the Huawei C88173. The smartphone is expected to arrive on the market with the Qualcomm Snapdragon 410 MSM8916 chipset, which offers a 1.2GHz quad-core processor with 64-bit architecture, accompanied by 1GB of RAM and 8GB of internal memory. For this new range of 64-bit smartphones, Huawei has opted for Qualcomm solutions rather than its own Kirin, a sign that on this front the company may not be ready yet. 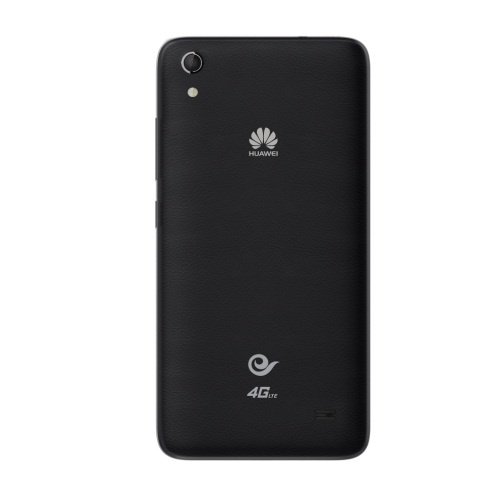 The C88173, which will probably come on the market with a different name, is equipped with an HD display, with a pair of 8 and 2 mega-pixel cameras, with Adreno 306 graphics chips and with Android 4.4 KitKat. The endowment continues with the 4G LTE Cat.4 connectivity, which can reach the 150MBps in download, Bluetooth, NFC, GPS, WiFi and a battery from 2000mAh.

The smartphone has some minor differences from the Ascend Y550, with more internal memory, a rear camera with higher resolution and the HD display. This model seems destined to China Telecom's Chinese networks, but as per Huawei's tradition we could see in the future a model that offers a different network compatibility.