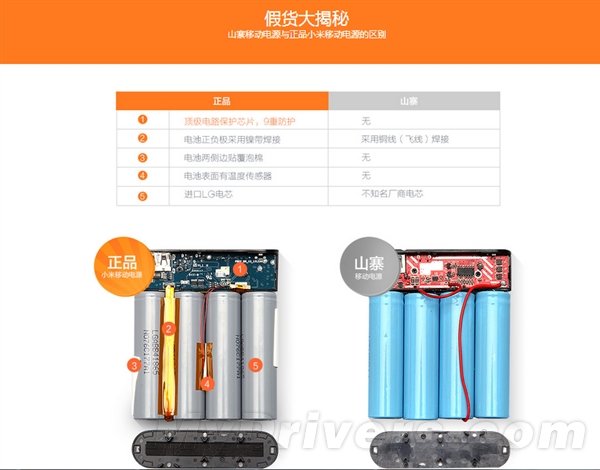 Once, not so long ago, the clones were a category of products that were the exclusive preserve of Western and non-Chinese mainstream devices. But it must not affect the fact that now these replicas have also targeted the hi-tech world Made in China, given and considered the massive growth of this sector in terms of numbers and notoriety.

Exactly a week ago, last 24 August, in a CCTV report (acronym of China Central Television) several battery-packs that can be purchased on the market have been qualitatively examined, including of course the Xiaomi Mi Power Bank in the 5200 mAh version. Given the not so exciting comments proposed by the Chinese broadcast, Lei Jun's company immediately issued a statement in which it noted that the unit in question was in no way an original unit, but a fake beautiful (... ) it's good. Counter-analysis on the sample and result: Xiaomi Power Bank decocked!

Closed question and problem solved. Oh no, because the web is literally full of clones of Xiaomi's power bank. The question therefore arises: how to avoid buying a fake? The answer comes to us from the house itself, which opened one on the net dedicated page to help users with simple tricks to identify fakes from the original products.

Xiaomi advises, in the first instance, of always use official channels, to pay attention to the physical differences (some coarse, others less) between the original and the replica product and, to be sure, to use the certification service of the authenticity of the product by inserting a special code placed behind the battery -pack. 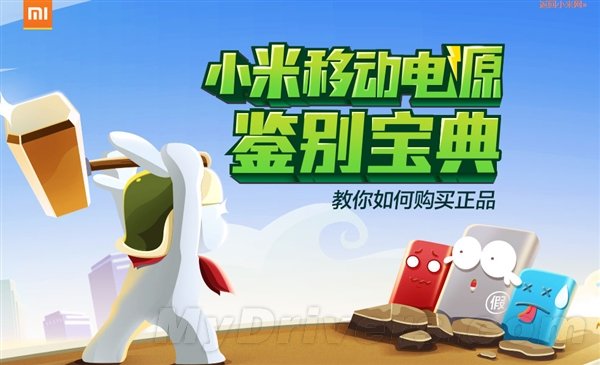 I recommend, buy Xiaomi but do it by buying only original and certified products!