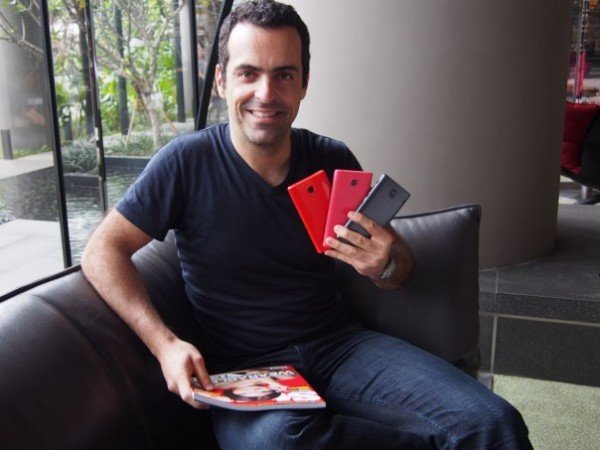 With an interesting and unexpected comment, the vice-president of Xiaomi Global Hugo Barra revealed on BGR India the launch details of the devices of the Chinese apple.

To date, the only official debut of a Xiaomi product in India has been that of the Mi3 which, as you well know, has received a truly remarkable public success. The Redmi 1S, re-baptized in India as "Moto G-Killer", should and could achieve even greater success thanks to the incredible value for money. Your announcement, including that of Redmi Note, has been confirmed but the availability and marketing details have not been disclosed.

As far as we can read, the highly anticipated Xiaomi Redmi 1S could be made official by the end of next week ("the launch in a few weeks, the official date by the end of next week"). We at GizChina.it have been lucky enough to be able to review it and we must admit that in the price range in which it is found it is difficult if not nearly impossible to find better (the camera then deserves a special mention ...).

The other Redmi device expected by Indian consumers, the Redmi Note (which will be sold to 9999 rupees, about 122 euro) will be presented before the celebration of Diwali (one of the major Indian holidays) with the hope of monetizing all the benevolence of the Indian faithful . The Xiaomi Mi Tv2 instead, 4K smart TV from the incredible quality / price ratio, is still a mystery.

Finally, the Xiaomi MiPad and the Mi4, probably the flagship devices of the Pekingese house, will arrive by the end of the year. This choice could put many buyers in crisis, divided by the desire to get their hands on the Mi3 and the desire to be able to enjoy the new Mi4.