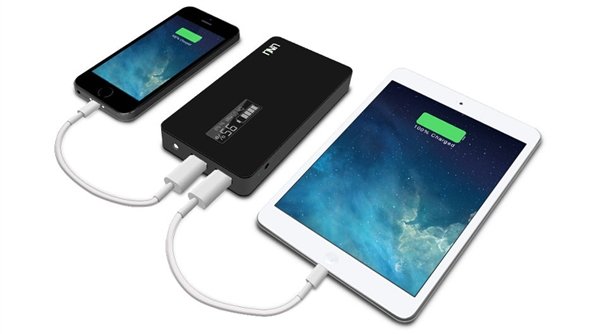 How many times have we suffered from abnormal smartphone battery drain? Often and gladly the Achilles heel of a phone that presents itself beautifully in terms of hardware reveals the battery. From today we probably won't have to worry anymore… no, there are no innovative and more capacious batteries. To our aid comes the Unu Ultrapak, a battery-pack that incredibly reduces the charging time!

According to the company, the Ultrapak would be able to recharge  in just 15 minutes. Incredible, do not you think?

The reason why this battery pack reloads a smartphone at such a speed is to be found in the use of Ultra-X technology that would be able to obtain results about 8 times better than a common batetry-pack and about 10 times higher than a charger from standard wall.

The appearance of this small portable charger is rather simple: the Unu Ultrapak is a parallelepiped weighing 280 grams and dimensions of 13.61 x 7.06 x 1.75 cm on which a small display is mounted capable of showing the percentage of charge and also a small light sensor.

The Unu Ultrapak will be offered in two different versions: the first with capacity from 3000 mAh sold to 59.99 dollars (about 47 euro) while the second, more capacious, from 10.000 mAh to the price of 99.99 dollars (about 75 euro). Shipments will start from next 25 August. 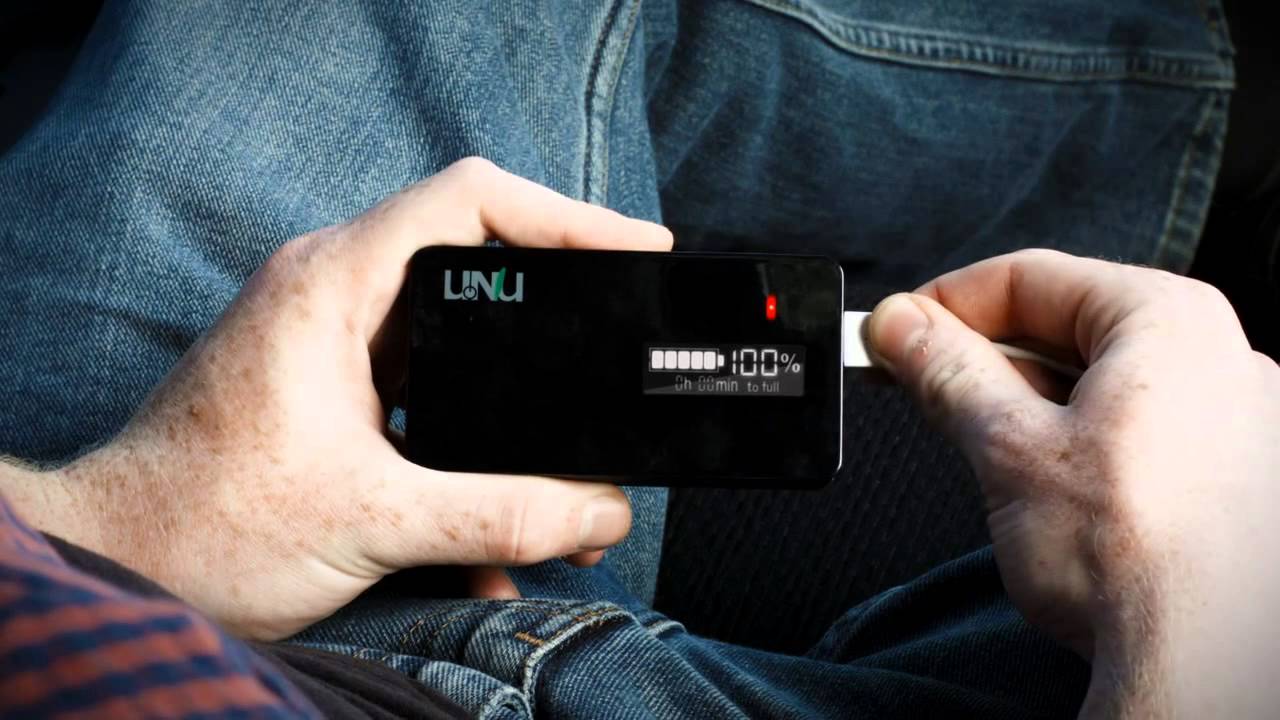 If you want to know more about purchasing conditions, after-sales assistance, etc. we refer you directly to the official page of Unu.