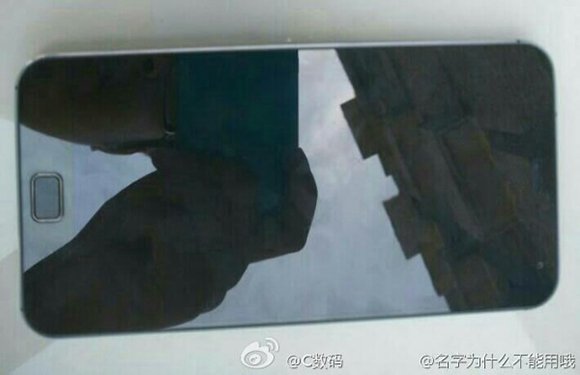 The alleged Meizu MX4 shows itself in stolen photos. It seems to be the top of the range model, which should be called "Pro", with a fingerprint reader.

The first image leaked is the one you see above, and seems to show a rectangular home button with integrated fingerprint scanner. 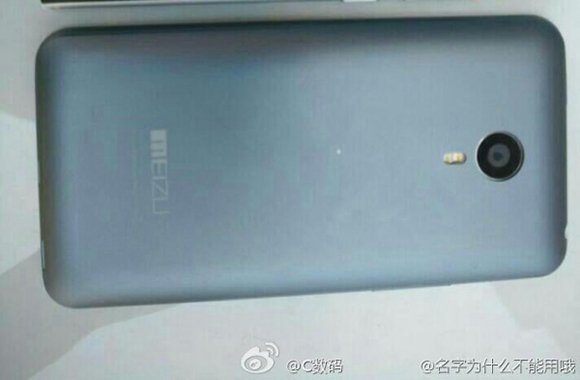 From this second image we see instead a shape reminiscent of the Meizu MX3, with strongly rounded corners, a rather large photographic sensor and a double LED flash.

Here are three images of the smartphone from various angles, showing the seemingly metallic frame, which should actually be made of magnesium alloy. We also see the headphone jack, what looks like a second microphone and the power button at the top of the device, while the Micro USB (2.0) input and what looks like a speaker at the bottom. Always at the bottom we find a small space that could be used to remove the back cover.

The alleged spy photos of the Meizu MX4 Pro, even if there are no certainties, would seem rather realistic. What do you think?