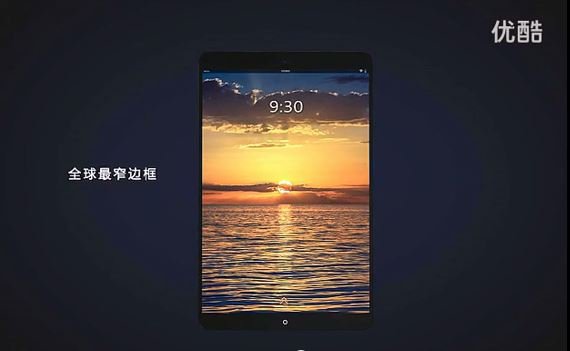 Hot indiscretion for all Chinese tech fans! According to what we learn from the amount of tweets sent on the popular social platform weibo, the Chinese giant Meizu could present, in addition to the highly anticipated Meizu MX3S and MX4, a mysterious tablets!

The main source of these rumors are nothing less than the invitations sent by the company. Remember the puzzles? Here, these puzzles if reassembled returned as we know some interfaces of Flyme 4.0, the Os Meizu of next generation. The aspect, if you want the particularity, that was certainly not almost missed by anyone's eye was the size of the puzzle as a whole.

As seen from the images above, the four joined parts, each of them having height and width of 86 x 51 mm, have a rectangle characterized by the following measures: 172 x 102 mm with diagonal from 199.9 mm, translated: 7.9 inches! The same size of the Apple tablet and that of the Xiaomi arch-rival. 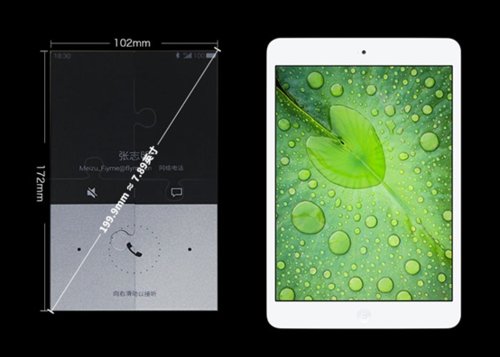 To date there would still be no confirmation (predictable ...) but the precedents would not miss: strange coincidences interested both the launch of the MX2 and that of the MX3. That the Meizu tablet is one of the notorious 4 4G devices that has been talked about for some time?