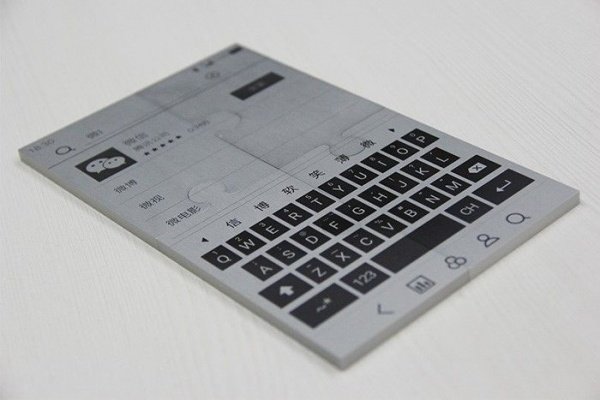 From the moment Meizu formalized the arrival of his new MX4 in September, rumors and rumors have literally multiplied.

Today a new and very interesting image has appeared on the network from which we learn that the camera app for the next top of the range Meizu would have been significantly redesigned. The screenshot, which was almost certainly made by the MX4 Pro, has a resolution of 2502 x 1536 (slightly lower than that already seen a few days ago) and shows the possibility of taking shots even at 15: 9 (1st clue)

The fact that in the screenshot of the camera app the immortalized adjustment see the XMUMX mega-pixel image halfway down the adjustment bar makes us assume that then the Meizu MX8 could really boast the so much-talked Sony IMX4 sensor from 217 mega-pixel (20.7 ° clue). 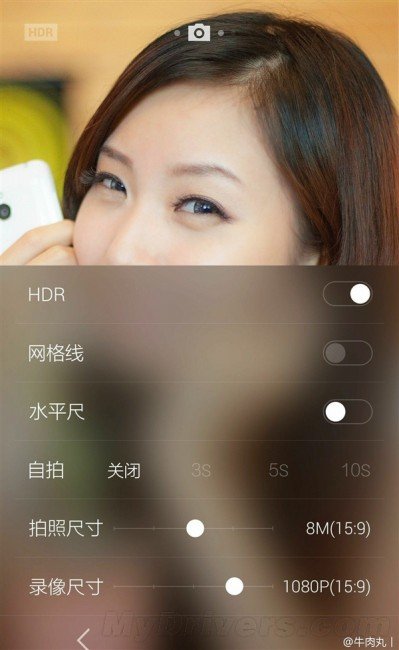 What seems to be missing is the ability to record videos in 4K. The absence of such a feature, however, seems unthinkable as it will certainly be equipped with the MX3S having the MT6595 8-core LT processor, let alone the MX4!

To conclude, from the images above you can see the official invitations sent by Meizu for the "Think High" event: a puzzle made of metal ... that is a clue to the future MX4? Keep fingers crossed!