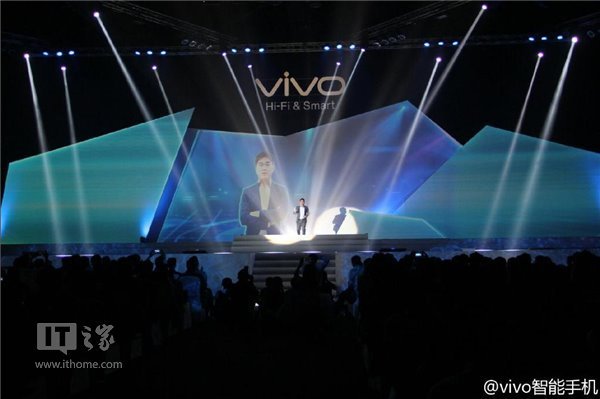 Another of the great Chinese mobile telephony brands is ready to expand its horizons, conquering new markets. We are talking about Vivo.

Just yesterday we gave the news that Coolpad is carrying out its expansion in new markets, today is the turn of Vivo. Vivo is a quality company, which does not stand out for record sales, at least when compared to other competitors, but which produces premium products, often very innovative.

In fact, the company has held, even for a short period, the record for the slimmest smartphone in the world, and then became the first manufacturer to mount an 2K panel (QHD 2560 x 1440 pixels) on a smartphone.

Even the prices of the company are not the most content, indeed, but it is a class brand, which we could approach more to Meizu and Oppo than to brands like Xiaomi or Coolpad. 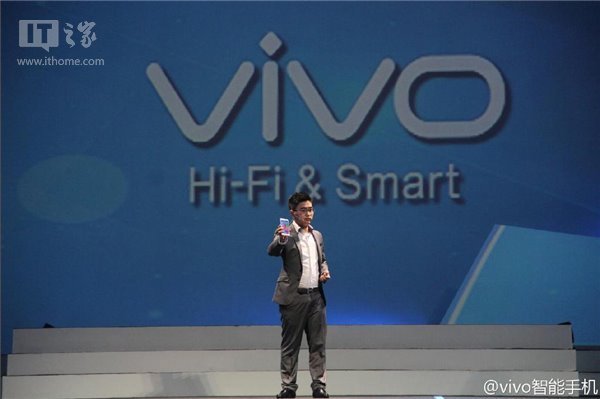 The novelty is that the company has decided to expand its markets, looking for a breath of fresh air from the saturated Chinese market, in order to be able to grow and move part of its profits to new countries. The first of these is Thailand, where the company held the launch event from which the photos in this article come, officially launching the Vivo Xshot, one of the best Chinese smartphones of the year.

The company is also preparing new conferences and press meetings, which will clarify its expansion plans and subsequent launch markets. It may take time for Europe, but we do not already see the time!