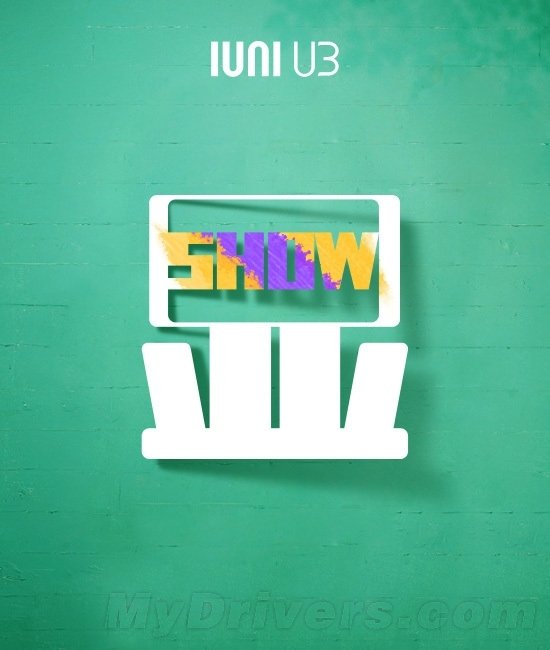 With the launch of Xiaomi Mi4 and Nubia Z7, and with the Meizu MX4 on the way, we almost forgot about IUNI!

At the beginning of this year the company launched a smartphone made entirely of metal, with 3GB of RAM, Snapdragon 800 processor and camera with ultra-pixel technology, the IUNI U2. The smartphone mounts IUNI OS, a customized version of Android that represents the main attraction of IUNI, which is working hard to bring the ROM also on other smartphones.

The problem with the IUNI U2 is that the only language supported is Chinese, which has practically limited it to the Asian market alone. It seems that now IUNI, in addition to preparing the launch of the IUNI OS on smartphones of other companies, is preparing its new top of the range, the IUNI U3.

The smartphone should offer LTE connectivity and the new version of the IUNI OS, while the rest of the specs should be top of the range, with a Qualcomm processor like the Snapdragon 801 or the Snapdragon 805.

We hope that this time IUNI will add at least the English language!

vivo V2: photos and night videos will be very high ...

With the AliExpress Plus Day promo you will find many tech offers and ...