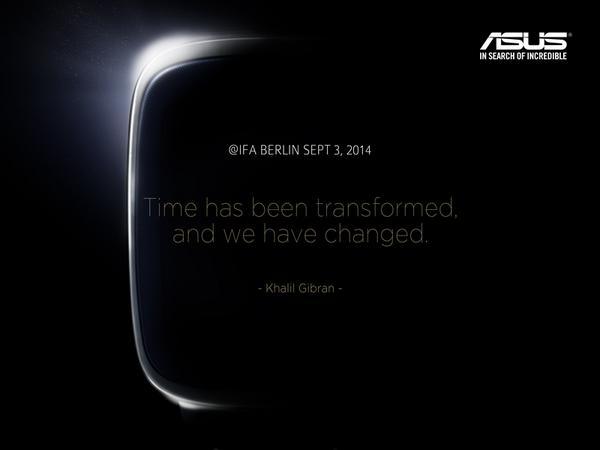 The first device with Android Wear from Asus is expected for the upcoming IFA 2014.

With the IFA to be held next month, manufacturers are taking the opportunity to anticipate the products they will present a little, perhaps convincing potential buyers to wait for the news from the Berlin conference. Asus will be present at the IFA, and will present its first device with Android Wear.

During the presentation of Android Wear to the Google I / O, Asus was one of the companies to declare that it would adopt this platform, preparing to rival Samsung and LG products. According to rumors, the wearable device will cost less than competing products, with a price expected between the 99 and 149 dollars with Amoled display (74-112 euro).

The main improvements that users expect from the new smartwatches are definitely a better battery life and a better charging system, which does not use the pins so easily corrodible. We'll see what Asus will be capable of.

Would you like to buy a device with Android Wear?