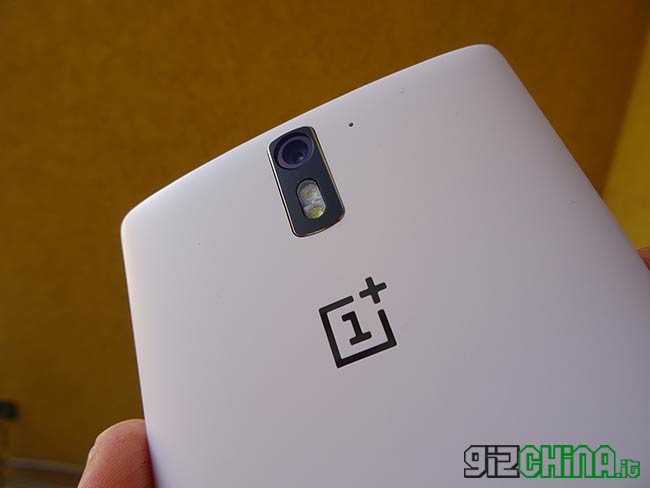 OnePlus has communicated, through an official press release, to be looking for a candidate who can cover the role of general manager in India.

The news therefore confirms the rumors that have been circulating for a long time and that gave the young Chinese start-up coming to the Indian market. In the portfolio there is only one product, OnePlus One, which thanks to the praises received by both users and professionals has impressed many squares not yet touched by the company of Lei Jun, not least India.

The Indian market is increasingly becoming the target of reference, especially for Chinese producers. As you know very well, two of the most important players of the People's Republic have entered India this year, Xiaomi and Oppo, respectively in January and July. Considering the Indian application for OnePlus One, it was only a matter of time before the 1 + band landed on what is the world's most important 2 market for mobile technology.

You missed our Complete Review of the Flagship Killer 2014 OnePlus One? Here she is!

The announcement was then also announced on forum web-page officer of the company.