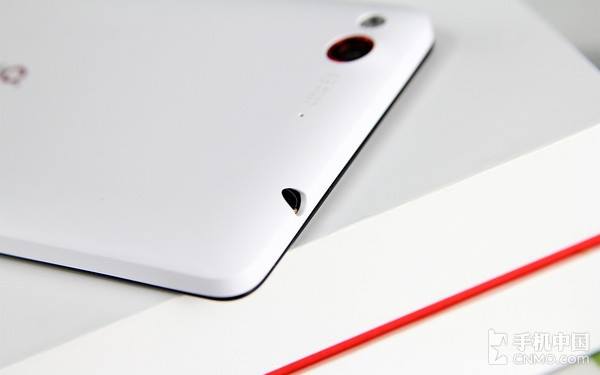 New rumors speak of the arrival of the mysterious ZTE Olympia for the American market, offered by the T-Mobile operator.

The indiscretion comes from the well-known leaker @evleaks, but does not report any kind of detail. The launches in the west of the company are almost always related to cheap smartphones, intended for the low end. Yet this mysterious device could turn out to be a surprise.

ZTE has launched, with the Nubia brand, three top-of-the-range smartphones, which we have presented to you in this article. Smartphones have only been announced for the Chinese market, but if ZTE decides to export the Nubia brand to the West it would be really interesting.

Could Olympia be a code name for the Nubia Z7? Or will it just be another cheap smartphone? What do you think?