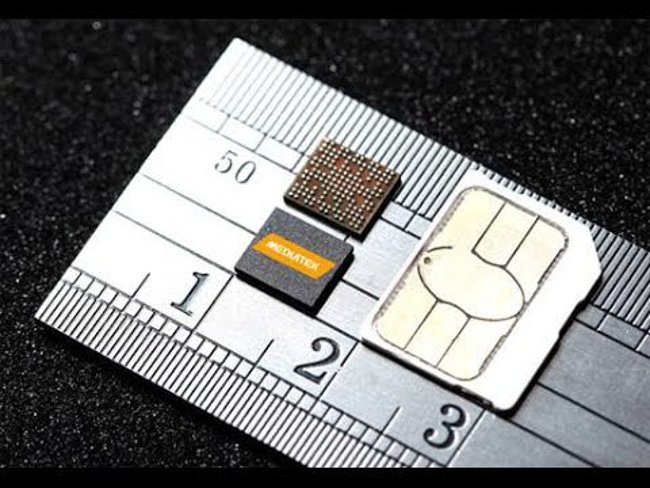 When we talk about low-cost smartphones, in the 90% of cases the terminals in question are equipped with Mediatek solutions. A fact that shows the goodness of the work of the Taiwanese company that now, however, aims to acquire a fair share of the land of the wearable devices. With his new MediaTek MT2502, the low-cost attack also starts for wearables!

For this, Mediatek is ready to release its new LinkIt Aster MT2502, a solution designed for entry-level smartwatches that, judging from what they say, could turn them into feature-phones.

The MT2502 can reach the maximum frequency of 260 Mhz, but it can go down to 26 Mhz to save energy. According to Charbax's ARMdevices.net, the Meidatek MT2502 blend "MCU, PMIC, Bluetooth, memory and modem"In a lowercase e poco expensive processor, capable of running a Nucleus OS RTOS deployment. Combined with the right battery, the MT2502 should allow for a full 4 days of use on a single charge. It will certainly not be the best performing chipset, but most likely the cheapest.

For now, the MT2502 can handle screens with resolutions up to 320 x 240 pixels, not much, but we're talking about smartwatches. Wearable devices equipped with this processor could still prove to be performing but sold at a price similar to that of the Trendy Style L12S.