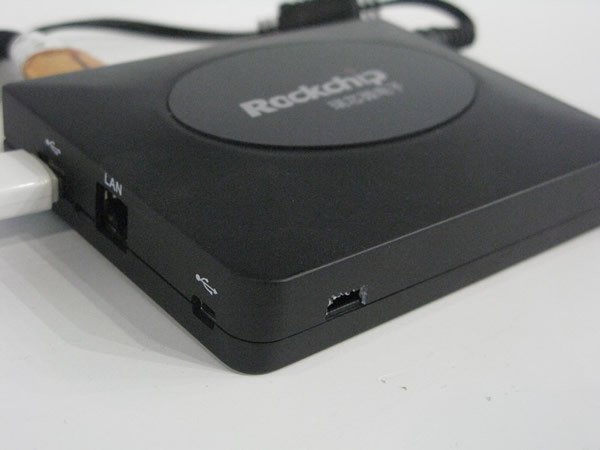 Chrome OS is the operating system created by Google designed as a system soft, that is not to be our main Os, but rather to fuse from a parallel system. MediaTek and Rockchip are two of the most popular manufacturers of Asian manufacturers who, according to rumors, could soon equip Chrome OS devices.

The Chrome Os project started out as a low-cost solution for laptops but has since moved to equipping the so-called "chrome-box". A concept similar to that of the Android Box, a concept widely embraced by Chinese manufacturers. Chromebooks made by well-known manufacturers like Acer are also sold for as little as 200 euros, with the involvement of Mediatek or Rockchip, Chrome Os laptops could suffer a further price cut.

In the posted video, we see Charbax's ARMdevices.net present a device with a Chromum Os operating system equipped with a Rockchip RK3288 processor.

Most laptops running Chrome OS come equipped with Intel x86 architecture processors, although it is known that Chrome Os also runs very well on processors with ARM architecture, HP Chromebook 11 is an example.

Whether this marriage exists or not remains to be seen, both Mediatek and Rockchip would be happy to be able to enter the Chrome Os market as well. For our part, we would like to recommend to the two producers a greater commitment to development ...