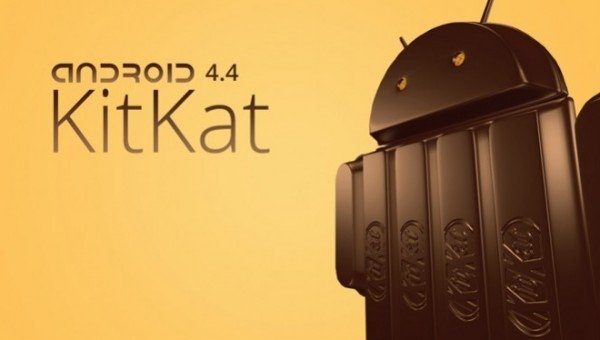 Following in the footsteps of other smartphone makers with MediaTek processor, Gionee today announced the update for its Gionee Elife E7 mini, which will arrive at the 4.4.2 KitKat version of Android.

We are really pleased to see many Chinese smartphones updated at KitKat, but in this case there is a "small" problem. The update will not arrive via OTA, but you will need to go to a Gionee service center, where the update will be done manually for free. The company has not given precise explanations for this bizarre update method, but has made it known that the motivation are some "hardware restrictions".

In China there will also be many Gionee centers, but for international buyers this is a very disappointing news story. It may be that some users, after receiving the update, find a way to put it online, giving the possibility to install it even without a service center, but otherwise for European users it will be really difficult to bring the Elife E7 mini to KitKat .

In light of these facts, for the future it would be better to focus on other companies, avoiding the risk of repeating the problem, at least until (and if) Gionee does not point to expansion in the West.