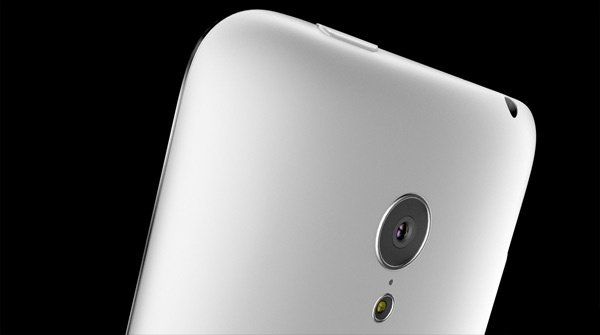 The events in the Meizu house are anything but clear. We are still waiting to know if the rumor about a possible Meizu-phone equipped with Mediatek MT6595 8-core LTE will prove truthful, as well as something clearer about the Meizu-phone of 4 th generation, on which the mystery still reigns.

According to the same Jack Wong CEO of Meizu a Meizu MX4 will be there and will be equipped with Samsung Exynos 5430 8-core processor (the only aspect that today you can take for sure). As usual, however, the rumors are running on the web and, from these, the indiscretion inherent to the alleged specific sheet of the device has spread, a specific sheet characterized by: 5.5 inches 2K Quad-HD 2560 x 1440 pixel, processor Samsung Exynos 5430 8-core, 3GB RAM, rear camera by 16 mega-pixels, front by 5 mega-pixels and operating system Flyme 4.0. 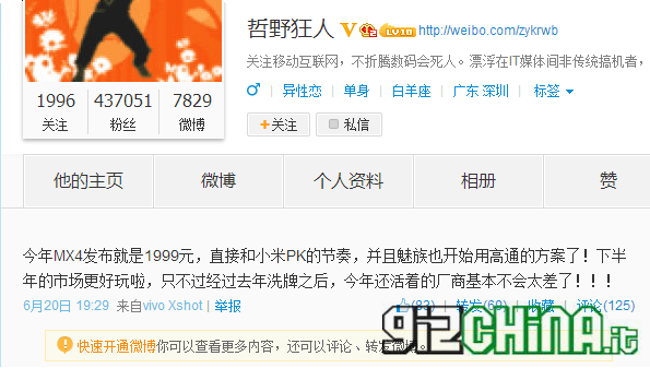 What they did not even imagine was that launch price could be so contained. According to the indiscretion, reported on their Weibo account by an insider, Meizu would have set a price highly competitive or better, directly competitive with that of the probable top of the range of another very important Chinese house, that is Xiaomi; the price chosen, in fact, is the classic one of Lei Jun's company, or 1999 Yuan, approximately EUR 236.

If the price was really this, are you sure your next purchase will be a Xiaomi?