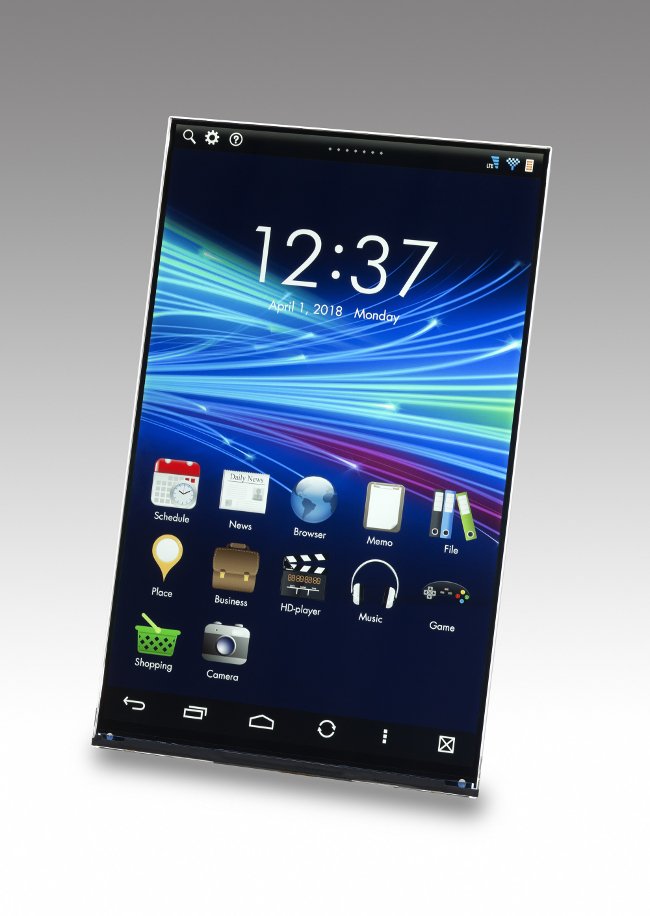 Japan Display, the joint venture of Sony, Hitachi and Toshiba, continues the series of new products for the mobile device market. After seeing the first 4K tablet display, it's time for a 7 inch panel with a brightness peak of 1000 nit and a substantial saving in terms of energy consumption.

The 7 inch panel will have a resolution of 1920 x 1200 pixels, but the main novelty lies in the realization technology. In fact, we are talking about Sony's WhiteMagic technology, which adds a white pixel to the classic Red, Green and Blu configurations. The RGBW matrix allows an energy saving of about 40% of the classic consumption of a display, allowing the use of higher brightness open without affecting the battery life of the device. 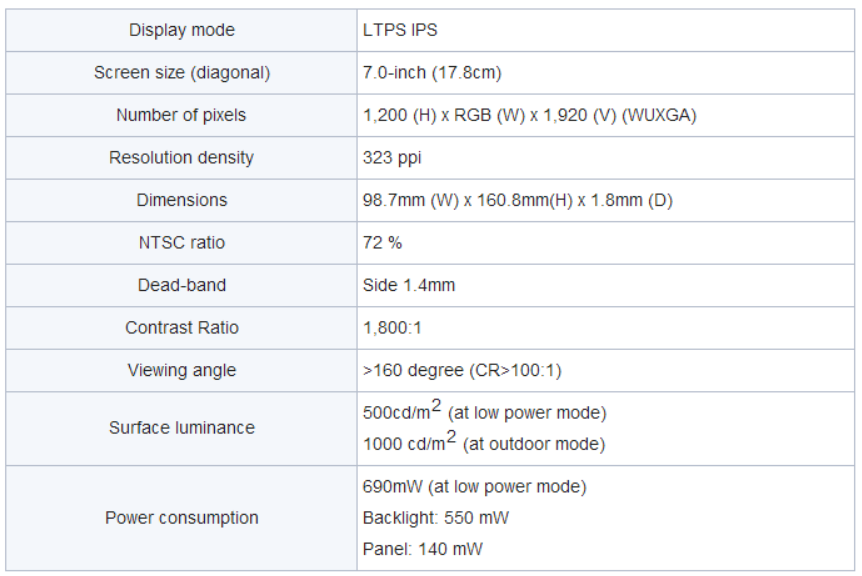 Another important feature of this display will be the peak of attainable brightness, that is well 1000 nit. This means that we could have devices that offer a much higher readability than normal LCD panels, but without sacrificing autonomy, preserved by the use of the RGBW matrix.

Proscenic WashVac F20 is the new 3-in-1 vacuum cleaner / scrubber for cleaning ...