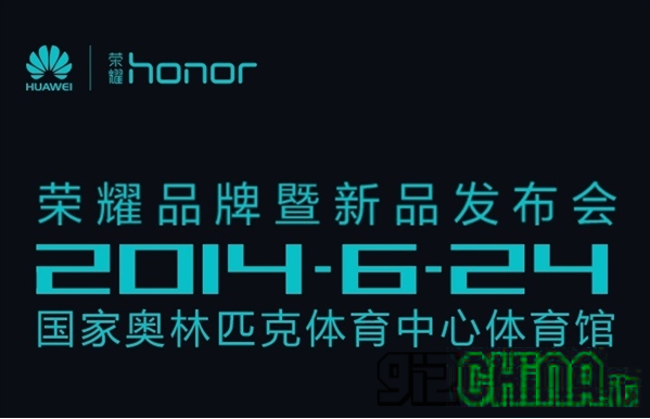 At the launch event Huawei, set for the next 24 June, is now missing less than 1 week. The eyes and attention of many technology enthusiasts are addressed to the Huawei Honor 6, better known as Huawei Mulan. According to the suggestion of the advertising banner released by Huawei, however, the new top range may not be the only device to be presented!

Only a few hours ago we unveiled the first presumed real images of the phone that will become the flagship of Huawei, the Huawei Mulan. It is news of a few minutes ago, however, that at the launch event Huawei to be held in 6 days, the Mulan will not be the only device to be unveiled, indeed. 5 devices will be ready for official debut!

As is clearly visible from the banner, the 5 devices will be two phones, surely the Huawei Mulan and, presumably, the Huawei Honor 3C that we showed you in the last few days. Then there are other 3, of which we see for the first time today the rendering: the first one on the top left should be one smartbrand, one of those bracelets with functions mainly related to the sphere of fitness and check-up of body functions (sleep management, pedometer, heartbeat); the one on the bottom right, instead, a sort of multifunction router which, according to rumors spread by the Chinese media, could boast among other things: WiFI dual-band (2.4, 5.0 Ghz), 1 TeraByte of storage, dual-core processor (1 Ghz + 1.5 Ghz) and 1Gb of RAM.

The mystery remains, however, for the centrally positioned device. According to experts it should be a device with special features of bluetooth, maybe headphones ... who knows!

If you want to know more, keep on following us!