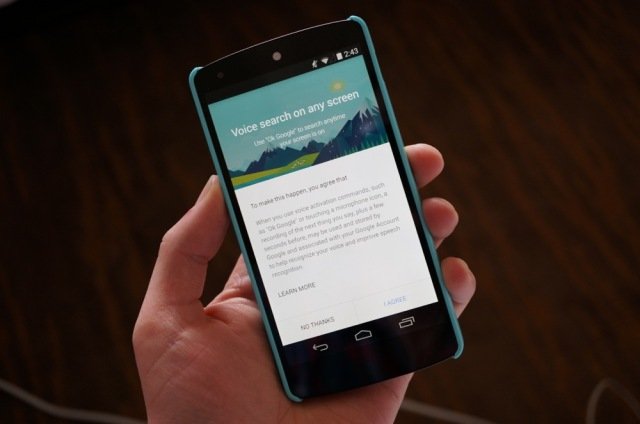 New toggles in the application settings will allow you to use the keyword for the voice assistant even on the lock screen or when using other applications. The other news of the update is the introduction of the chronology of voice commands, which should increase the accuracy of future awards.

The update is not yet available from the Play store, but you can install it via the apk available on phandroid.