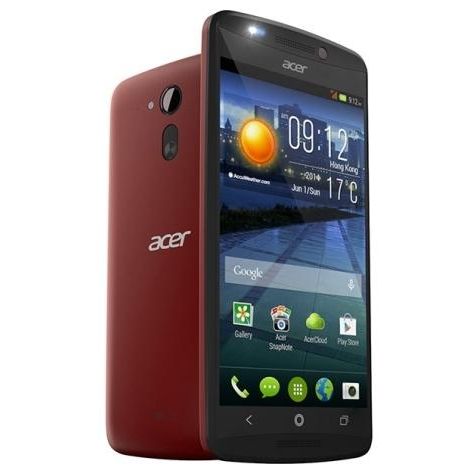 According to the FCC, a new smartphone made by Acer could soon be launched in the United States.

We're talking about the Acer Liquid E700, a 5 inch smartphone with mid-range specifications. The device is equipped with a diagonal 5 inch display and 1280 x 720 pixel resolution, the very popular MediaTek MT6582 quad-core chipset, and a feature that differs this E700 from the mid-range, well 2GB of RAM.

The device also features a 8 mega-pixel rear camera and 2 front camera, with a "respectable" 16 GB storage space, which can also be expanded thanks to a microSD slot.

But what impresses most of the Acer Liquid E700 is the capacity of the battery, that is a unit from well 3500mAh! On the other hand, no information has yet been made regarding the price of the device, which will only be available on the US market, even if it is not ruled out that Acer will decide in the coming weeks to enlarge the destination basin of the same.