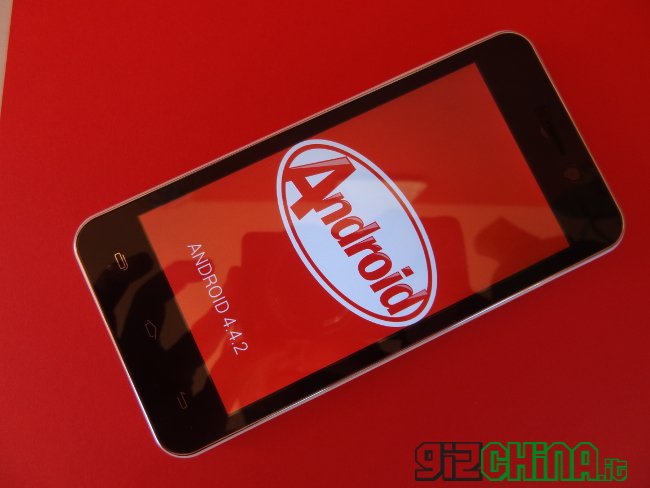 Today we present the complete review of the Doogee DG800 Valencia, the small and economical smartphone produced by the Chinese company Doogee, which offers a quad-core MediaTek processor, Android 4.4 KitKat, rear touch panel and a very interesting photographic compartment.

If you are looking for unboxing video of this device, you will find it by following this link, otherwise read on to find out how the device behaved during these test days! 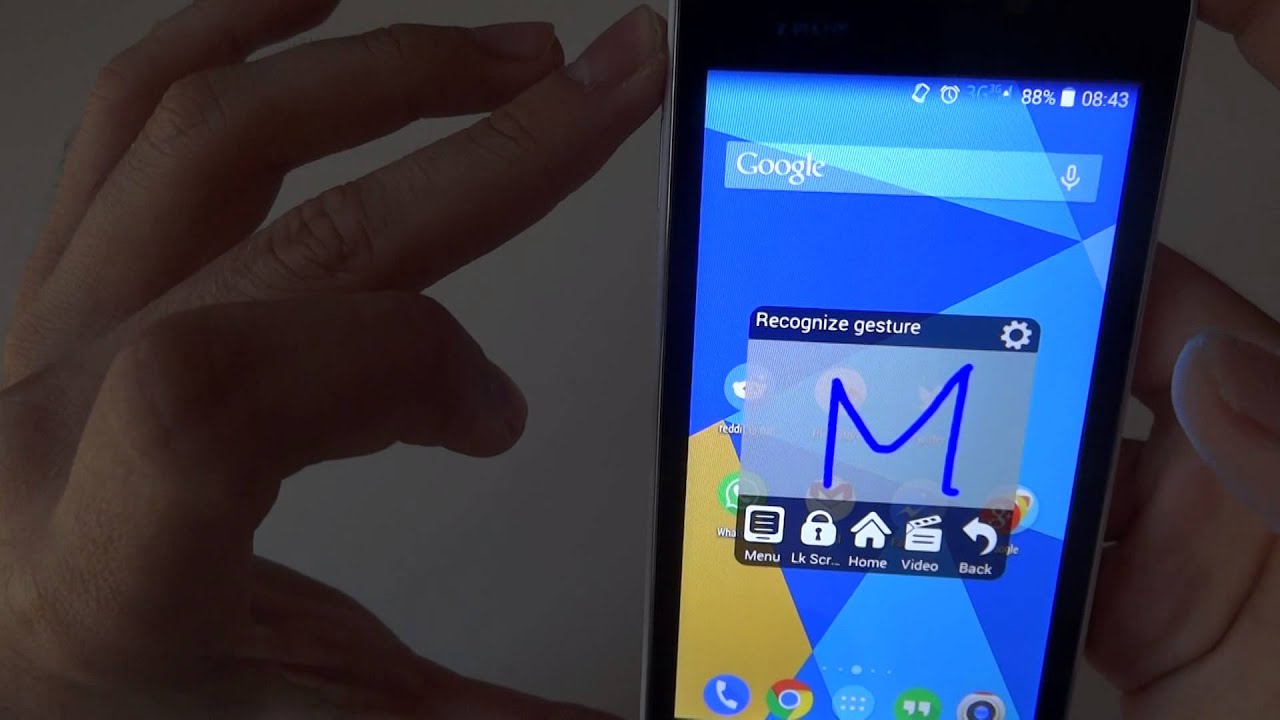 The photographic performance of this smartphone, both in terms of shooting photographs and video recording, are shown in the following video focus. 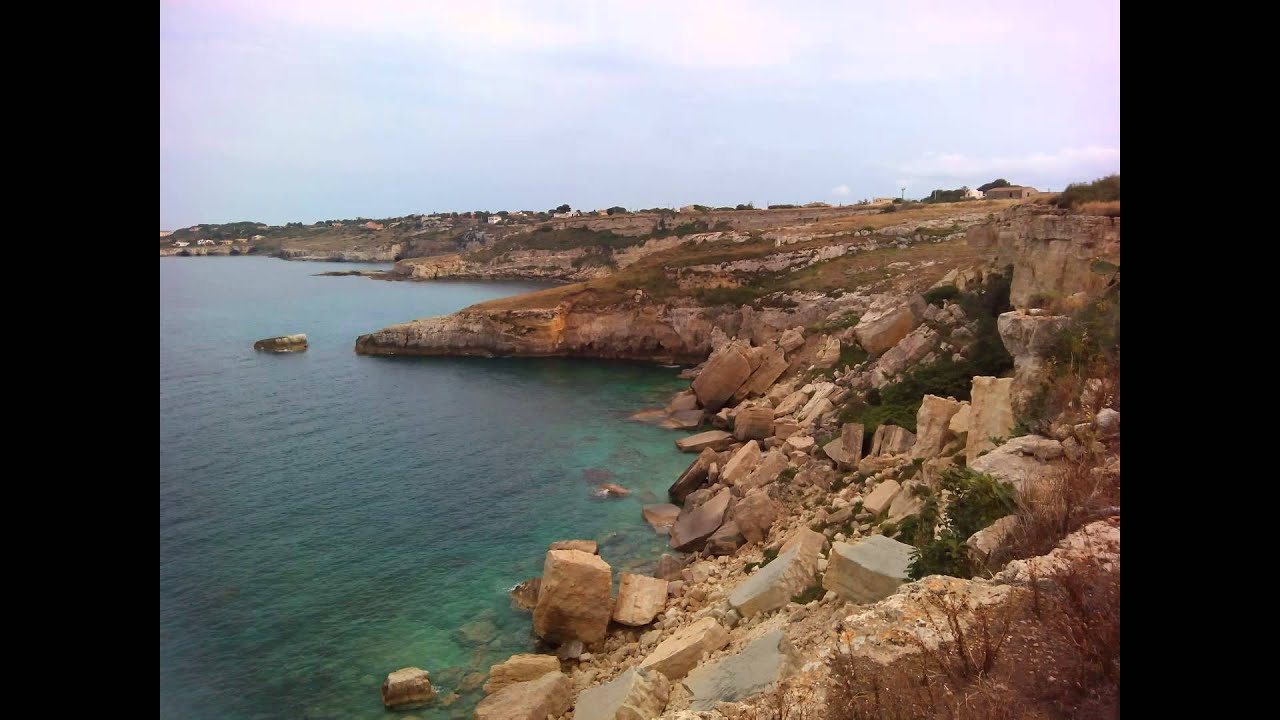 For those who want to view the original resolution photos, you can download them by following this link.

The design of this smartphone can be summarized in one keyword: simplicity. It is clear that the company has tried to facilitate the production process of the smartphone, as the lines are simple and in general the design is very linear. Honestly, I prefer a very simple design with attention to detail, rather than a more complex design ruined by the manufacturing limits of a low-cost product. 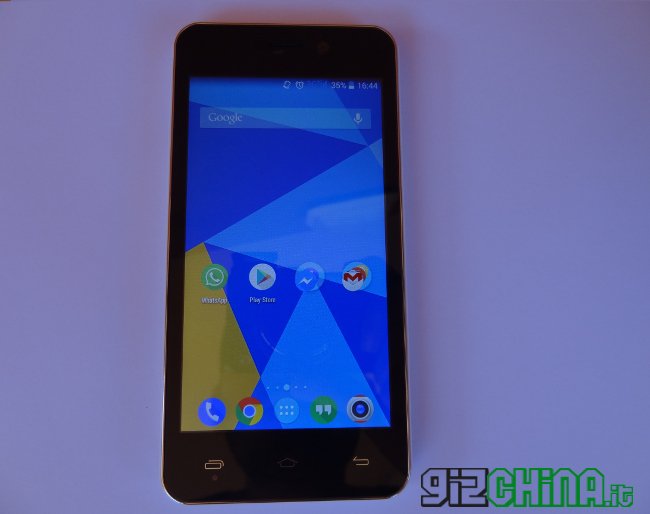 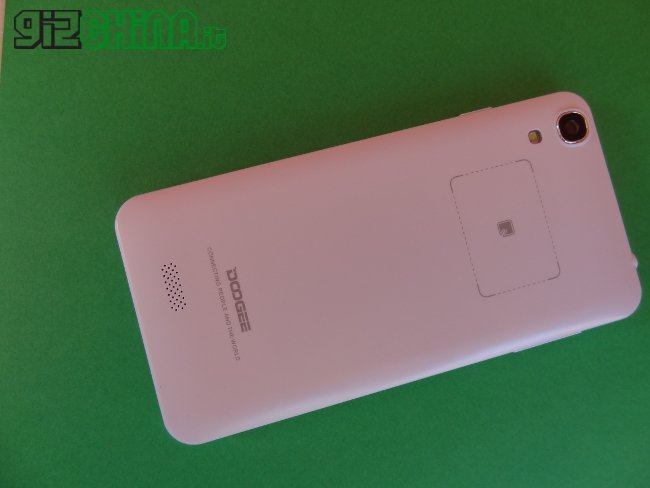 Also interesting is the use of chrome elements, such as the frame that runs through the perimeter of the front of the smartphone, the circle around the rear camera and the detail of the volume rocker. 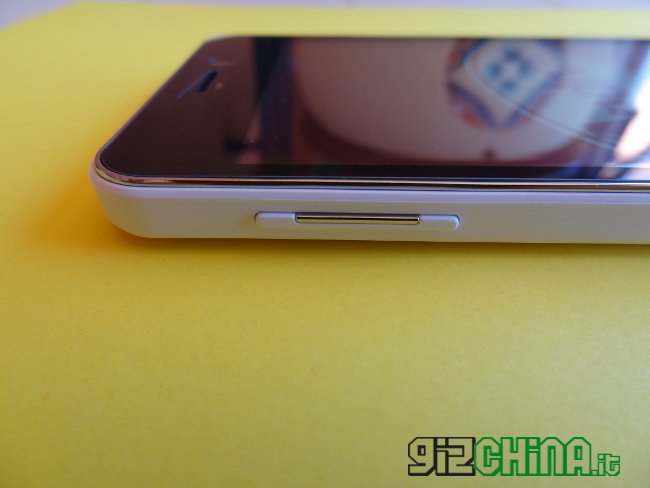 The torque formed by the quad-core processor MediaTek MT6582 and 1GB of RAM makes the smartphone run without too much trouble. The user interface, if you decide to use the basic launcher, will be afflicted by some lag, while the situation improves greatly using alternative launchers such as the excellent Nova.

The smartphone gets an Antutu score of 17.332 points, a result that, if we want to compare it to the result obtained by a better known device, reaches more or less that of the Samsung Galaxy S3. The SoC MediaTek uses the Mali 400 graphics chip, which allowed us to play without too much trouble in very heavy games, such as Real Racing and Modern Combat 4. Clearly we are not talking about a game experience absolutely free of lag, but overall the titles tested are all playable.

Even in the use of very heavy text files, specifically in PDF format, the smartphone did not disappoint us, managing operations sufficiently.

The display of this smartphone is a panel from 4.5 inches, made with IPS technology, which offers a qHD resolution of 960 x 540 pixels. 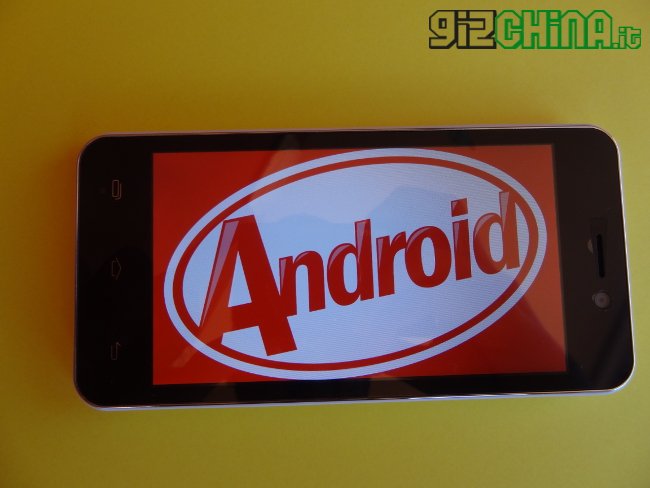 The visual quality of the display is not bad, especially considering the price range of reference. The painful note is instead the management of the touches of the panel. The smartphone is, in fact, affected by a defect in the recognition of touches, which leads to a failure to detect them in the event that two touches are simultaneously in the same horizontal axis. In addition, the panel recognizes up to 2 touches, not 5 like in most modern displays.

To understand the problem I invite those who have not yet done so to watch the video review, in which I was able to show it through a test application.

The connectivity of the smartphone is the classic offerings from Quad-core MediaTek solutions, with 3G, GPS, Wifi and Bluetooth. The smartphone offers dual SIM support, in line with other proposals in the same range in the Chinese market. The Wifi works without problems, even if the reception of the signal is slightly subdued.

We did not encounter any problems with 2G and 3G signal reception. Having made a hundred phone calls we can say that the telephone sector is well made, with a well-functioning dual SIM management, as per tradition MediaTek. The smartphone supports without problems the function of Wifi hotspot.

GPS is another aspect of this device that does not disappoint. Our position has been identified with a fairly good precision, while the docking of the satellites is fast. We are not yet at the levels of Qualcomm's smartphone with chipsets, but for the price range in which we find this device does not behave badly.

The smartphone also supports OTG (for those unfamiliar with this technology, you can read our guide to this link), which is able to recognize input devices and storage devices.

Some USB sticks gave us recognition problems, appearing empty when connected to the smartphone, while others worked without problems. Probably it is a problem of management of the various types of partition. Devices such as mice and keyboards are handled very well.

In this device the battery is a sore point. The battery should be a unit from 2000mAh, which accompanied by a not too energetic processor and a low resolution display should not give problems.

The problems are instead present, as with an intense use the smartphone does not arrive absolutely in the evening, requiring an intermediate top-up. Probably something is wrong with the software management or the quality of the battery itself, but if you decide to buy it, be sure to bring along a nice power bank, a second battery or the charging cable.

Summing up for this smartphone is complicated, as it is a product that alternates very positive aspects and defects that still have some importance. 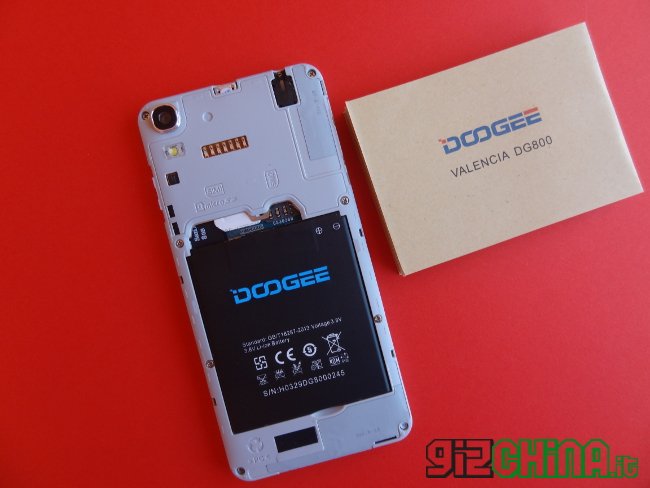 In general I can say that the smartphone offers enough power, the latest version of Android, an amazing photographic compartment, some interesting hardware / software additions and a simple but pleasant design. In addition, the very low price, which at international retailers oscillates between 93 and 100 euro, includes a rich package, which offers protective films, headphones and a USB cable among the most beautiful ever seen. On the other hand, the defect of the display and the low battery life are defects to keep in mind.

My judgment is positive, but if you are multi-touch maniacs or if you need a long-life battery you'd better turn your attention elsewhere.

We have received the Doogee DG800 Valencia directly from the manufacturer and at the moment we have not yet certain news about any national retailers to recommend. We will update you in the next days.