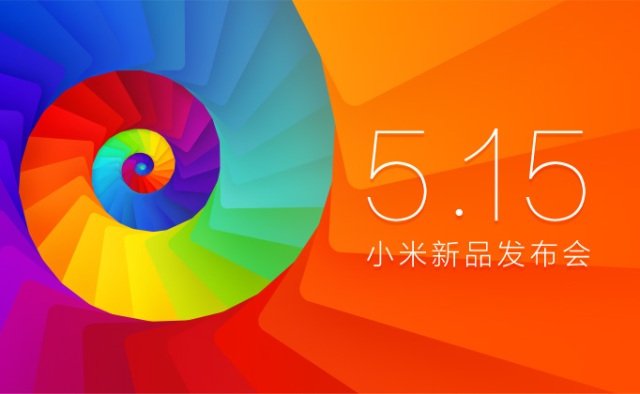 As already widely anticipated, today, 15 may 2014, Xiaomi will hold a launch event, in which according to the latest rumor could present the new Xiaomi MiTV 2 with 4K resolution.

Last year Xiaomi surprised all the fans with the launch of the first Xiaomi MiTV, a low-cost LED TV equipped with a Snapdragon processor and 3D screen Samsung 3D. The MiTV OS is based on Android with the classic MIUI customizations of Xiaomi.

Of the first MiTV we have proposed a exclusive unboxing, but unfortunately we did not have the opportunity to carry out a complete review due to the absence of the English language device.

Less than a year away, Xiaomi would seem to be preparing for the launch of the Xiaomi MITV 2, which could be presented today at the Beijing event. According to the sources found on the net, the new MITV 2 will be sold at the same price as 2.999 Yuan (about 350 euro) of the previous model, but with the most powerful Nvidia Tegra K1 processor, a large 49 inch screen with 4K panel with 3D support!

According to rumors, Xiaomi may also launch today the new Xiaomi Mi3s (an updated version of Mi3 with 4G LTE support) and the much-anticipated MiPAD. Stay connected, we will keep you updated!