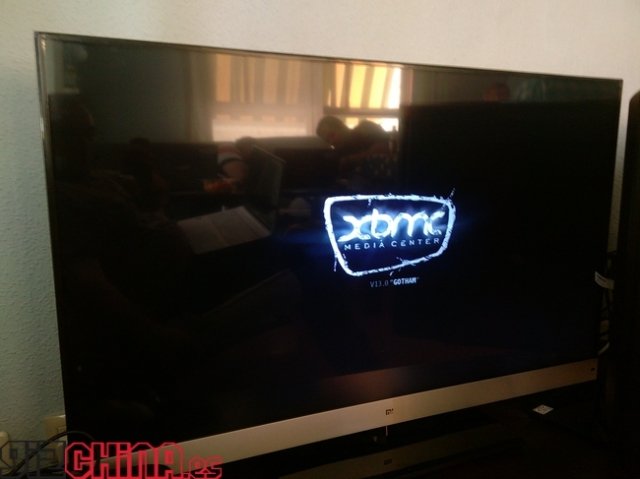 Eduardo of GizChina.es after having been able to access the root privileges of the Xiaomi MiTv how could he escape from hacking? In this post he explains how to install XBMC (Xbox Media Center) on the smart TV license plate Xiaomi!

For those of you who still don't know it, XBMC is an open-source software for managing a media center or home theater PC originally designed for the Xbox console and then became available for a number of operating systems including Android, which is why which we decided to install on the MiTv. 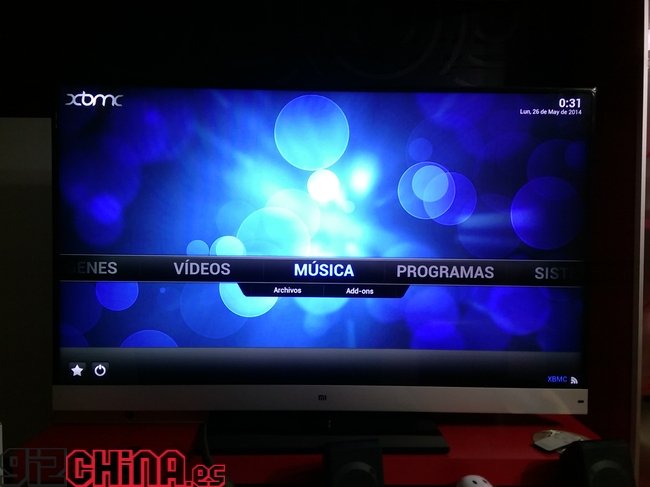 Before using XBMC on the Xiaomi smart TV my experience with the app was objectively limited but anyway the MiTv manages everything very well offering a really satisfying user experience. The version is Gotham (XBMC v1.3).

Xiaomi MiTv - How to Install XBMC

To install XBMC we will have to download the apk file and save it to directories, however, having previously installed Adb and Fastboot. For download, visit the download section of the official XBMC (ARM version)

adb connect (use the IP address of your MiTv)
adb install xbmc-13.0-armeabi-v7a.apk

After a while (1-2 minutes depending on the internet speed at your disposal) a message of successful installation will appear and you will have the app installed on the MiTv. The upload is super fast, much more than I previously had on other devices. 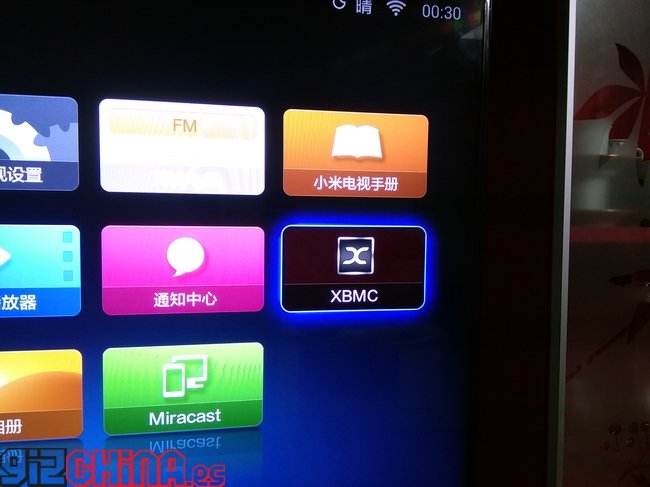 We also tried to turn some Full-HD video with WiFi connection. Well, all without any problems, but we personally suggest you to use ethernet cable rather than wireless.

Here are some images about the device information.

Today's TVs are much more interesting than in the past. They can be used with very special apps that transform a television into a media center for video, audio, streaming, internet viewing. He still looks forward to work and, as usual, open eyes.