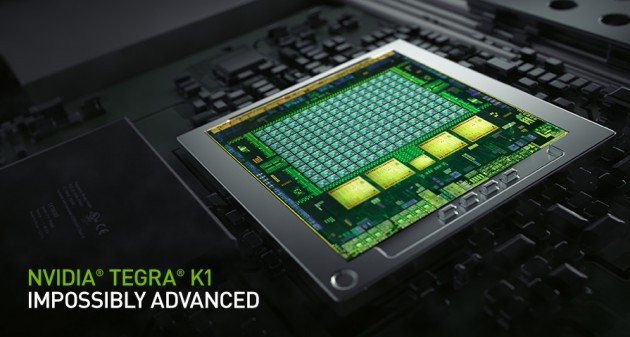 Not long ago, the next Nvidia processor made its appearance on Antutu, the Tegra K1; a chipset that at least performs rough he had annihilated the competition. Today in the database GFXBench the specifications of an imaginary top-of-the-range tablet with this processor have appeared Retina display 2048 × 1536 from 7,9 inches. Code name, Nvidia Mocha!

According to what emerged, this tablet with Nvidia Tegra K1 processor with clock speed set to 2,1 Ghz, would be equipped with the same Retina display from 7,9 inches dell'iPad Mini and would come equipped with 1,7 GB of RAM e 13GB storage. 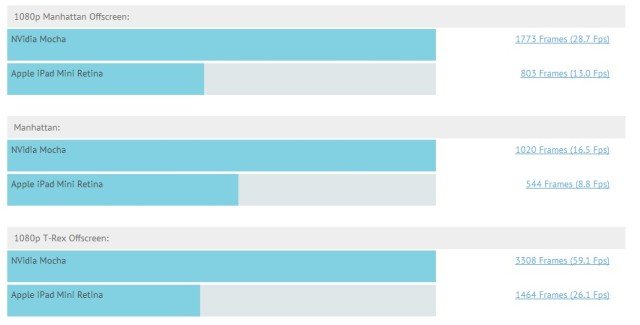