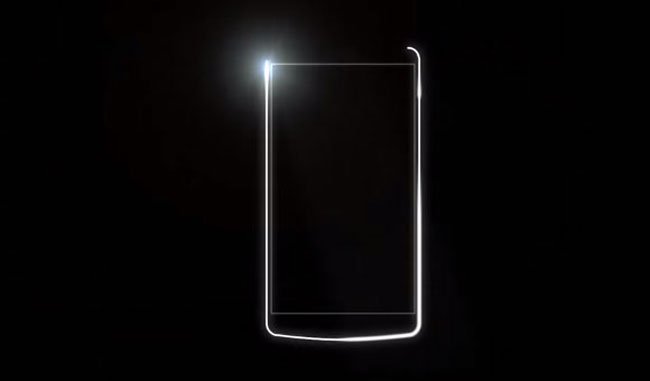 Just one day after the presentation of LG G3, the flagship device of the Korean house and successor to G2, LG released the latest teaser video of its new device.

The video focuses on the design of the terminal by comparing it with other devices.

This latest video is not the most shocking that LG has done on G3, but, however, will focus on one of the strengths of the new top of the range, or the small size that the company was able to achieve despite the use of a diagonal display from 5,5 inches.

In addition to the 5,5 inch QHD screen, the features include a Qualcomm Snapdragon 801 quadcore processor with 3GB of RAM, a rear camera from 13 mega-pixel with OIS and a removable 3000mAh battery.

Finally we leave you with the video above:

Samsung Galaxy S23: that's why the system does not occupy 60 GB